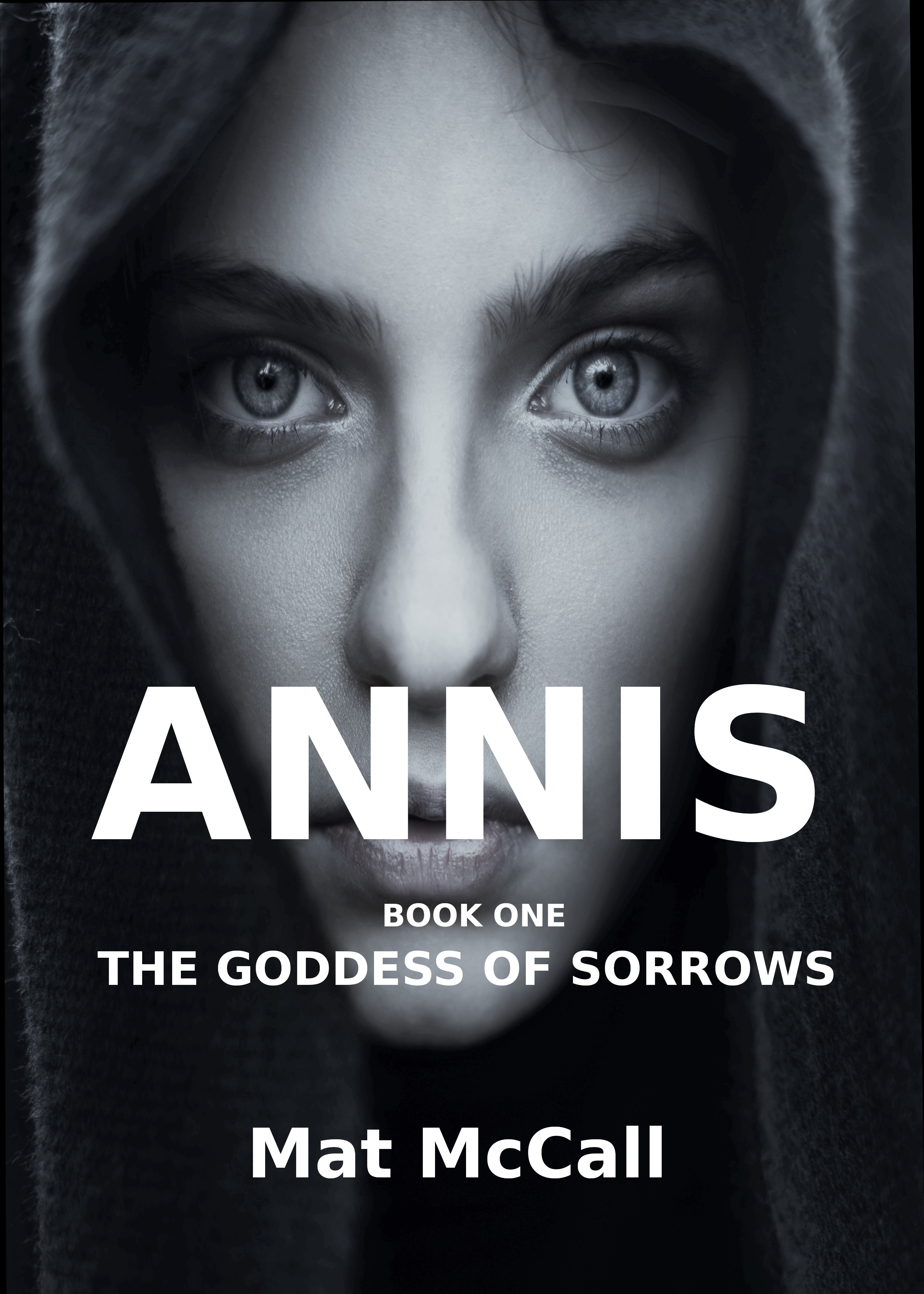 Book One of The Goddess of Sorrows
In the harsh Dark Age world of Anticthon, Annis, a reviled sorceress, is sent beyond the Collie Mhòr, the Great Forest, by King Cathail to aid the defenders of his most northerly bastion, the grim fortress of Creag an Eagail.
In this bleak and savage land, in the grip of winter, Annis and her companions aid the local Laird in his forlorn task of holding back armies of creatures they once believed were simply the stuff of nightmares.
Once the battle is joined, all begin to understand that far more powerful and sinister forces are gathering.
Into this chaos is inexorably drawn Andreas Corvidious, the man known as Corvus, a warlord who once conquered these desolate lands in the name of a far-off Empire. Why has he returned? For good or ill?
As the battle against impossible odds rages, Annis must face the dreadful force within her that strives to consume her soul, and Corvus is compelled to confront the truth of his past and his own inner demons.