During the peak of the Second World War, the United States of America give an ultimatum, the creation of the antimatter bomb, which, after being dropped, manages to annihilate half the world. 15 years later, the pilot responsible for dropping the bomb, living in the wreckage of the Soviet Union, discovers that it encompasses a strange condition that allowed him to survive the explosion, which will attract the now dormant conflict and the country responsible for all of this back to him. 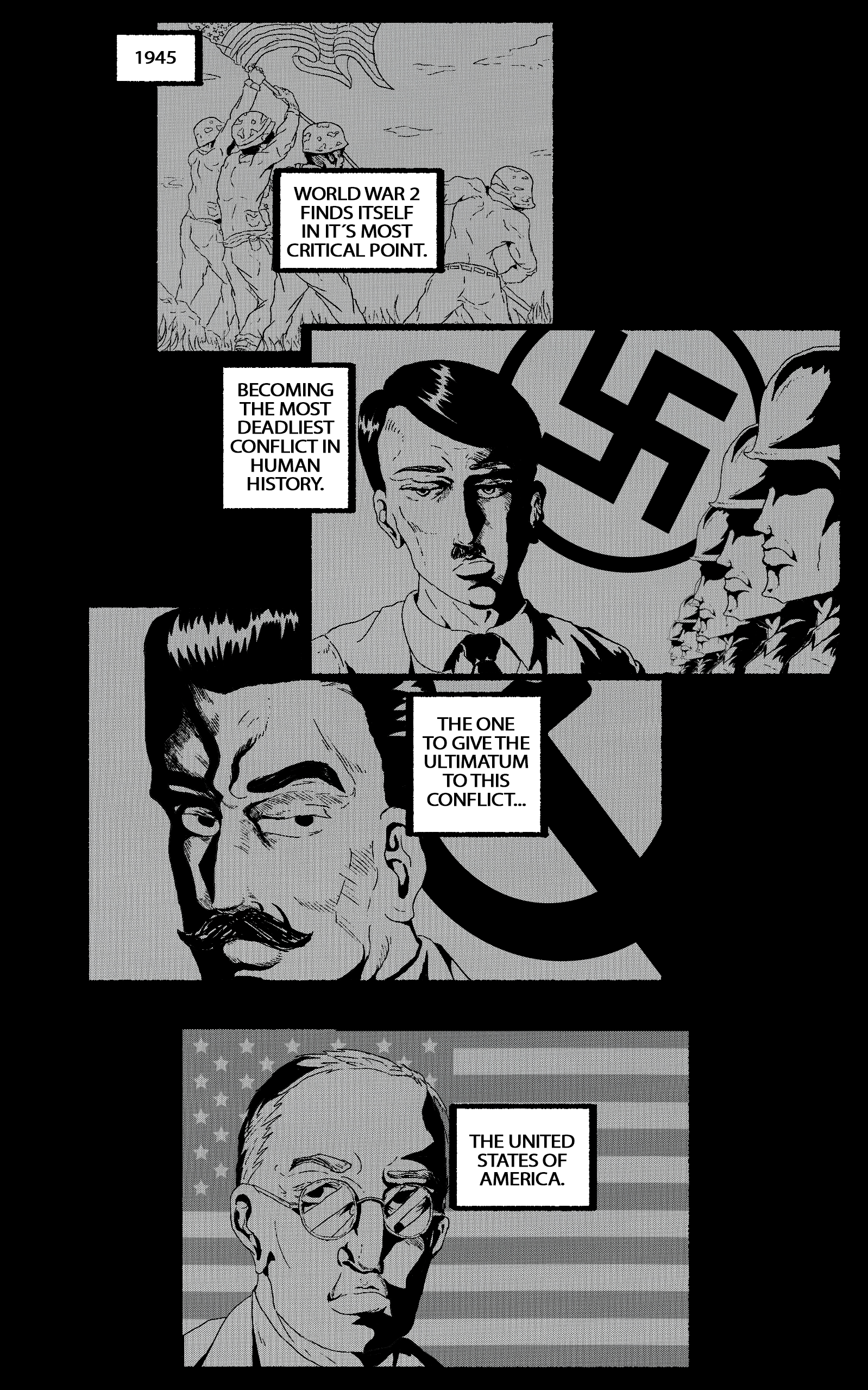 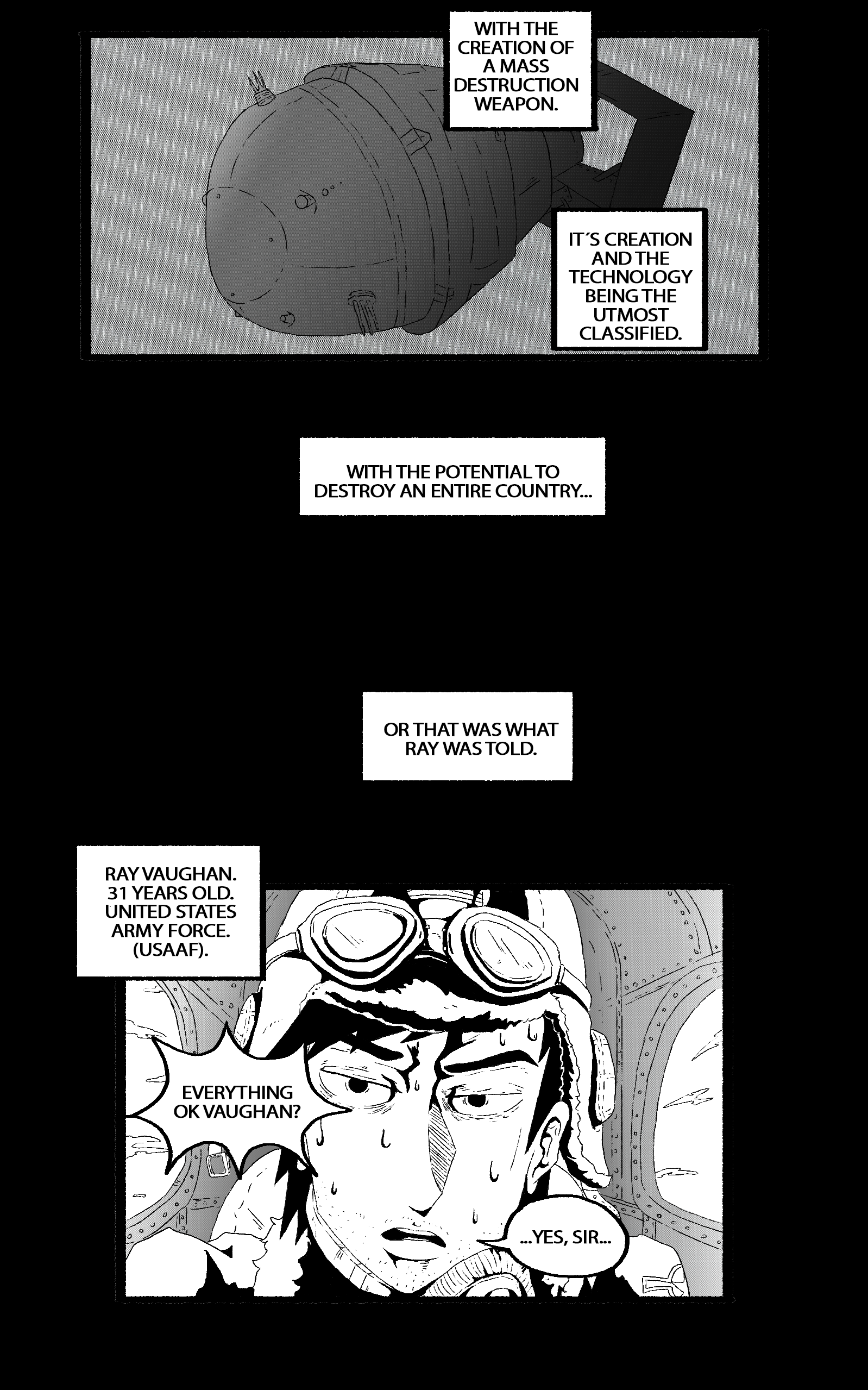 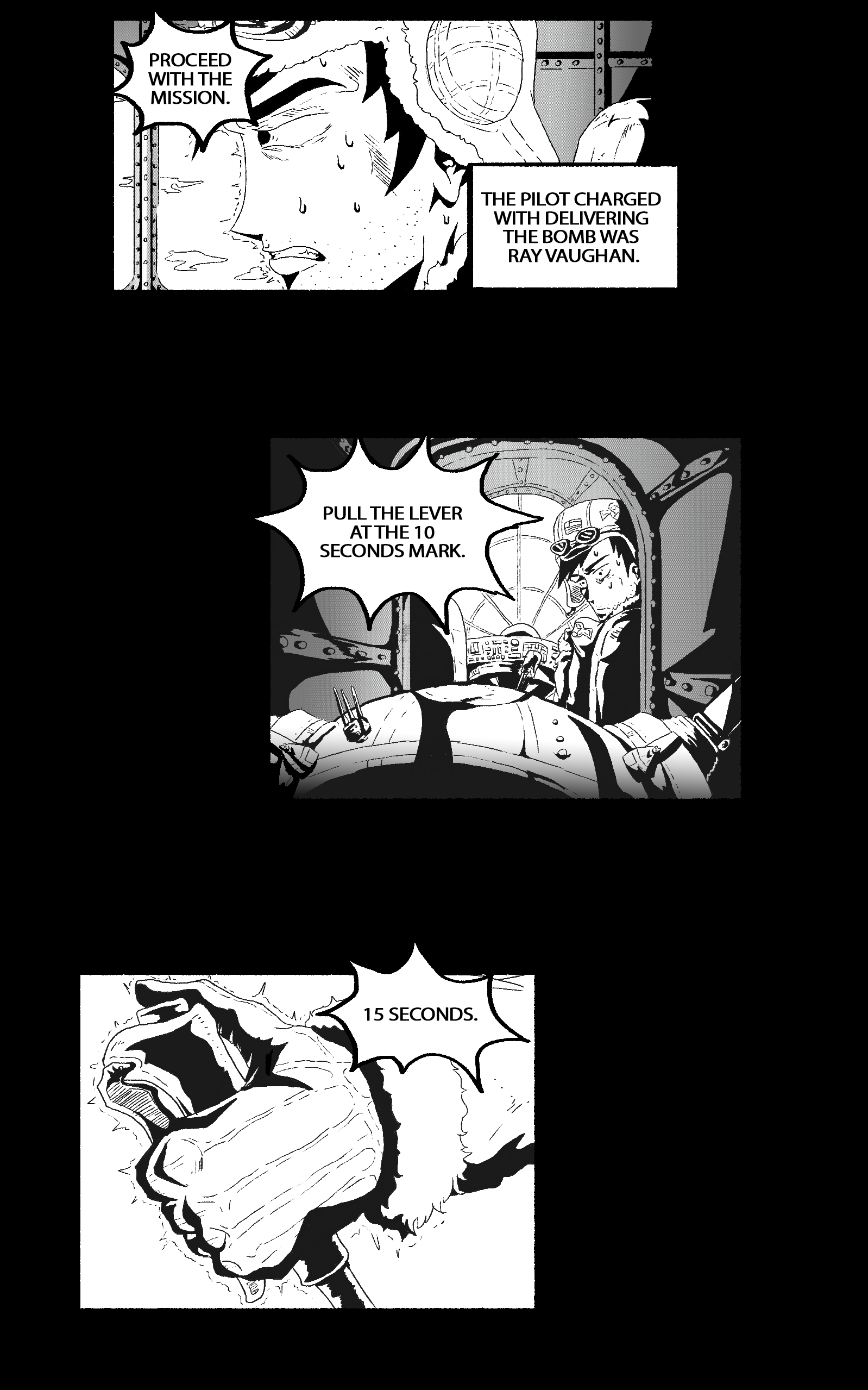 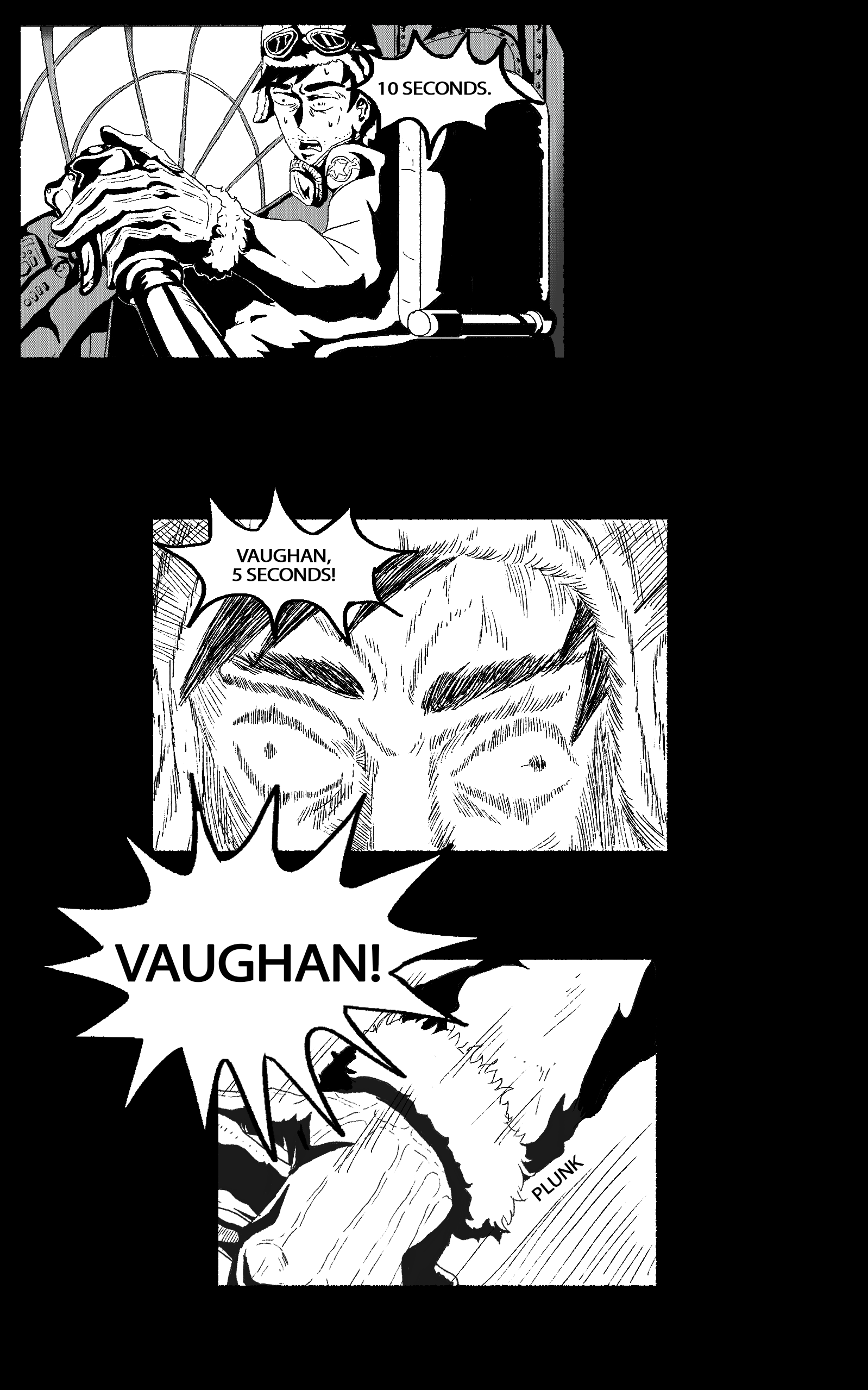 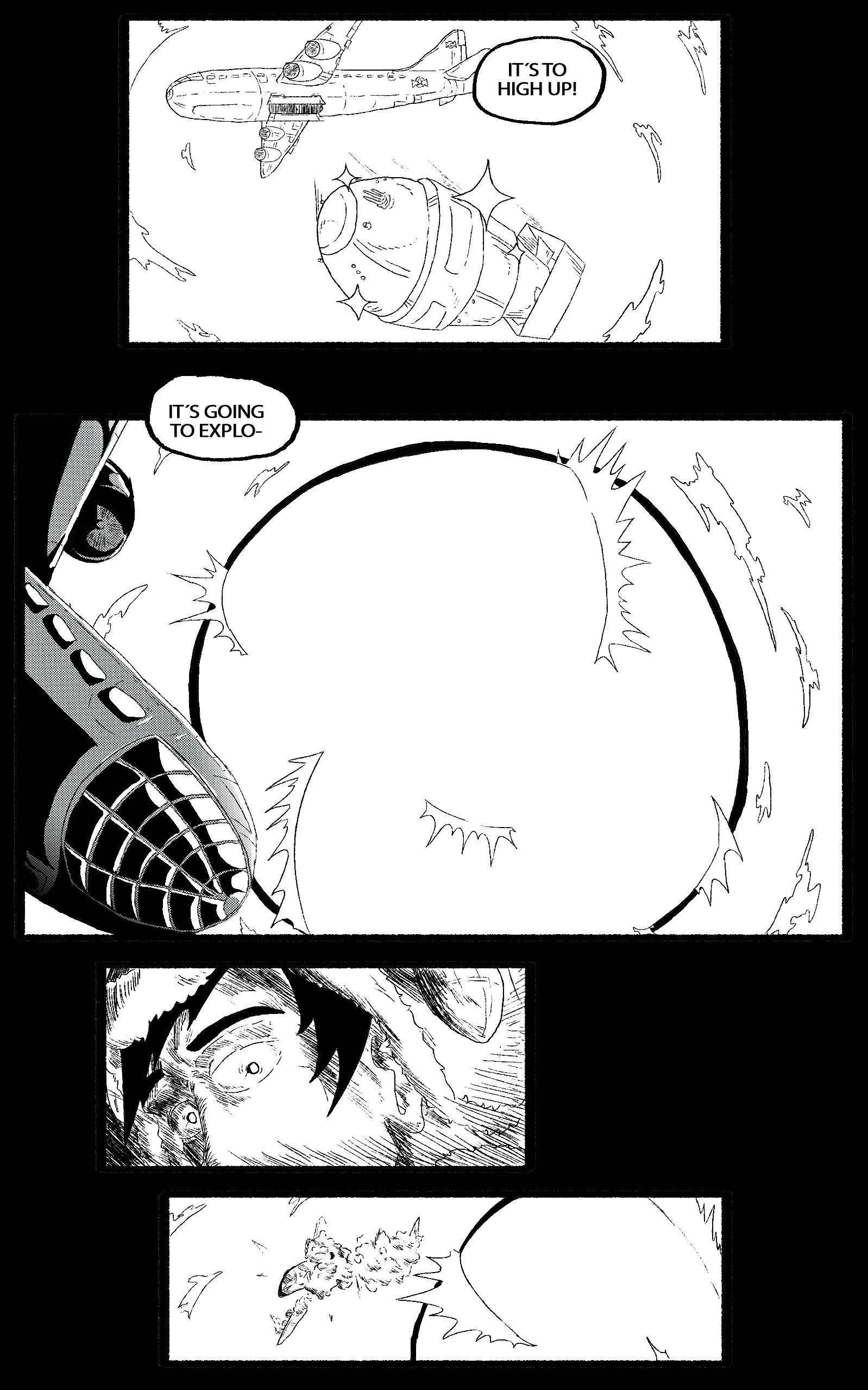 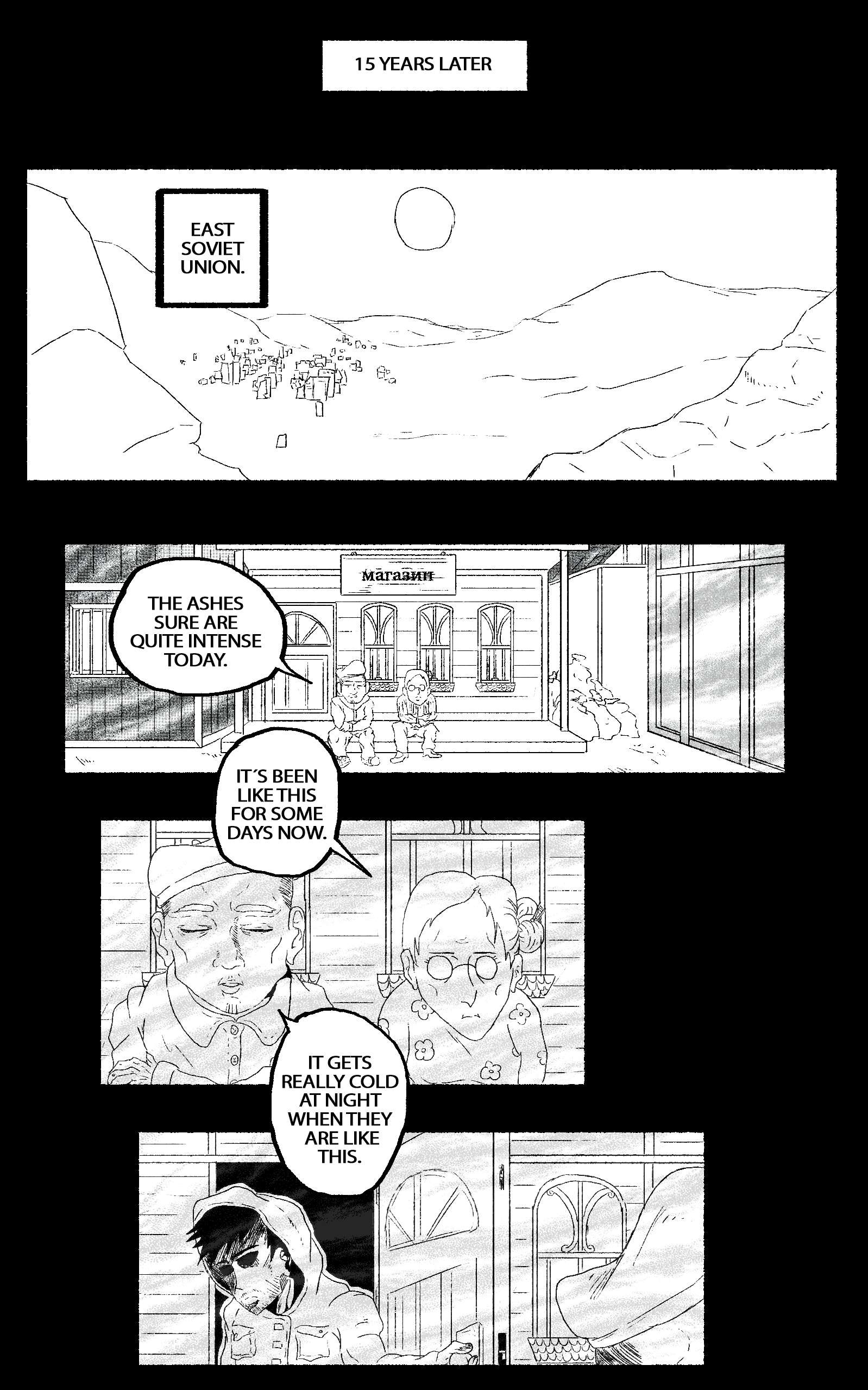 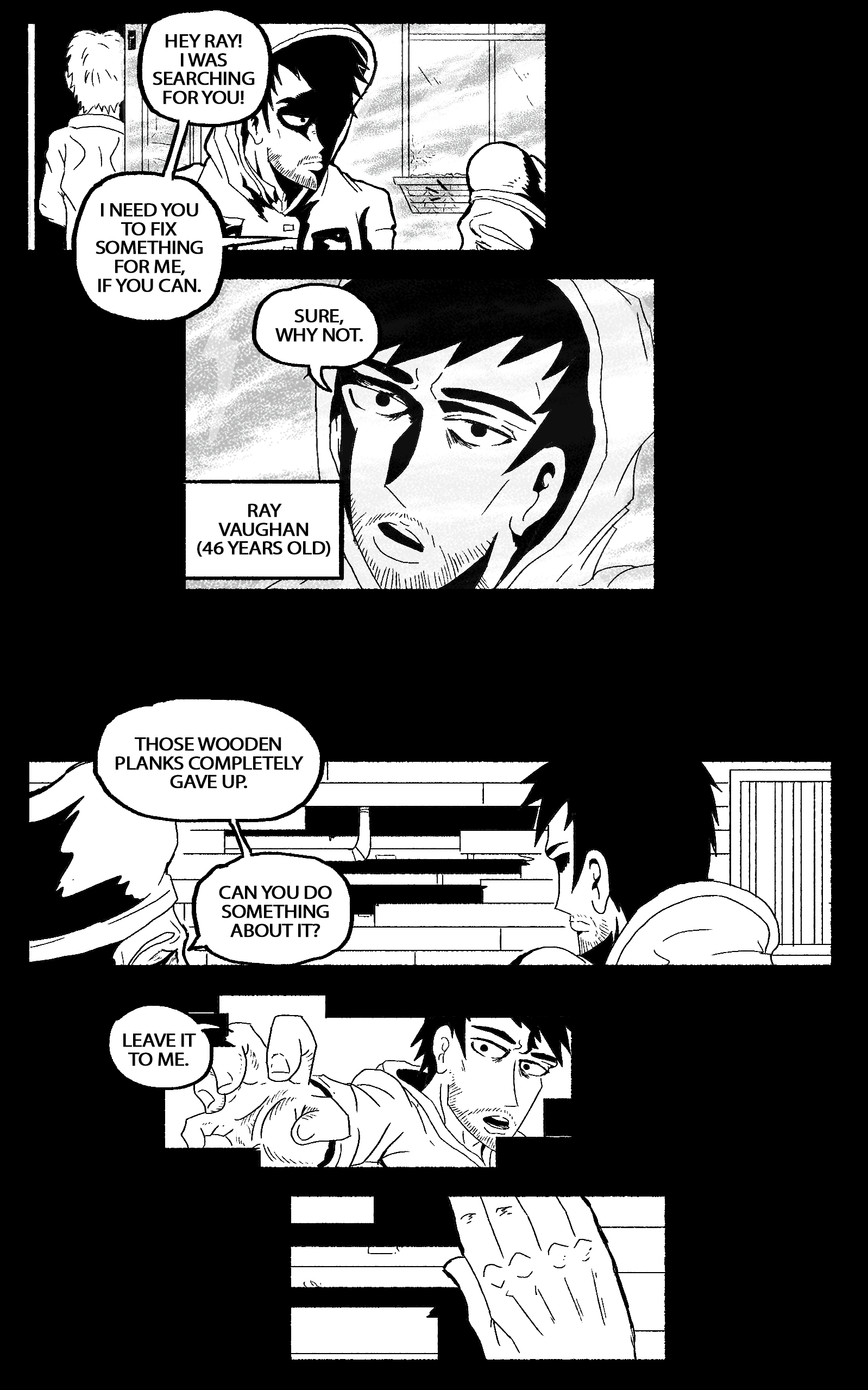 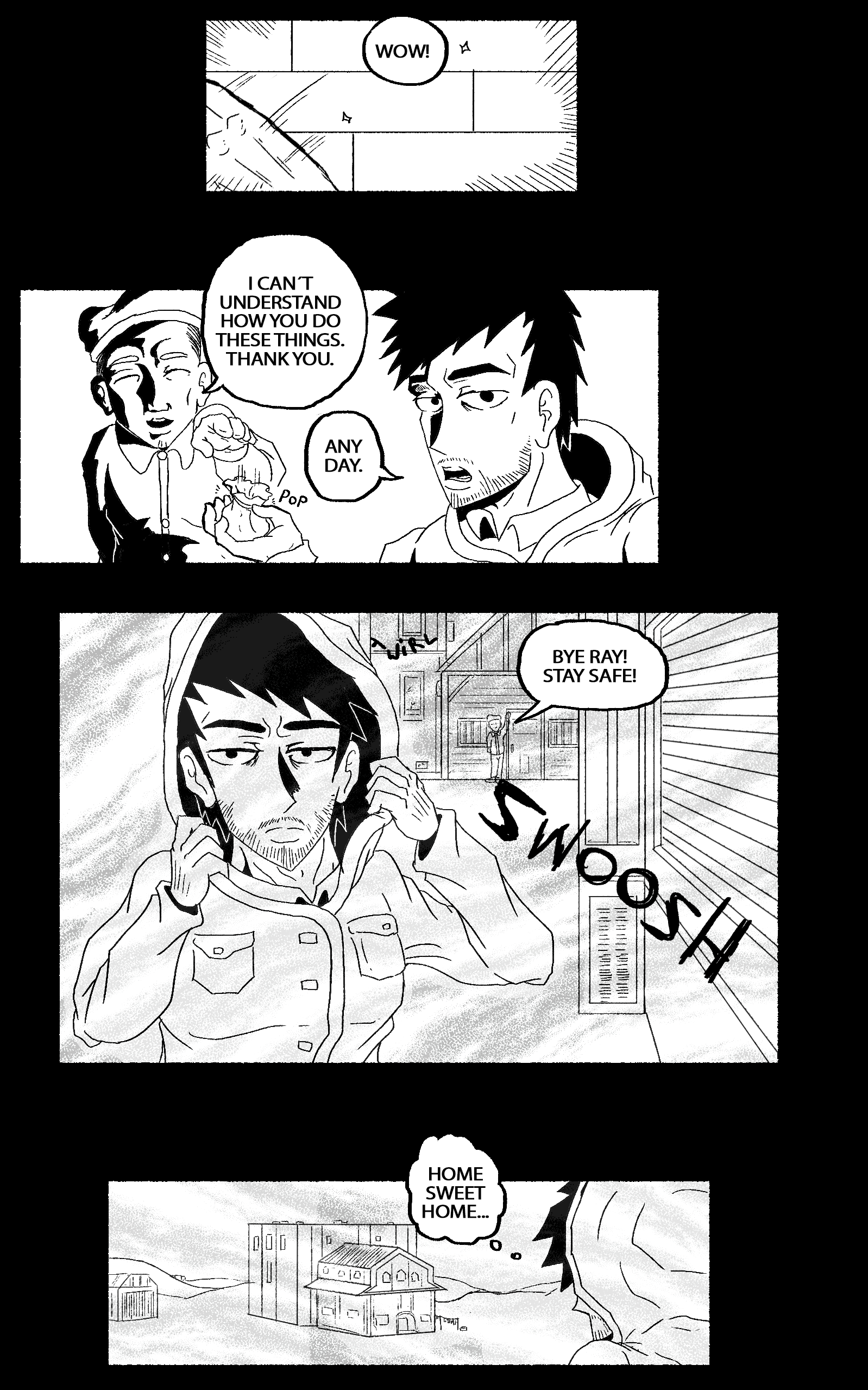 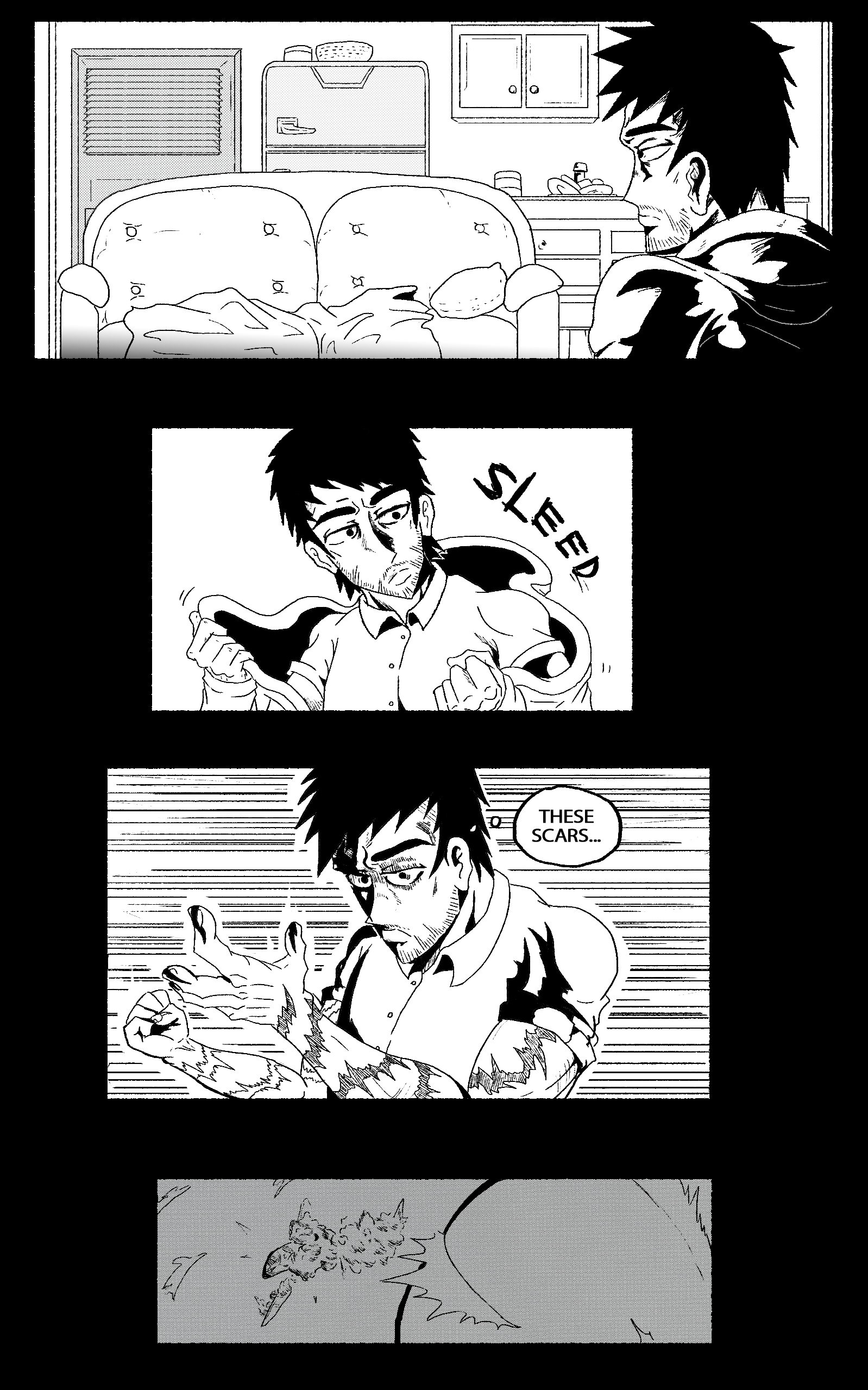 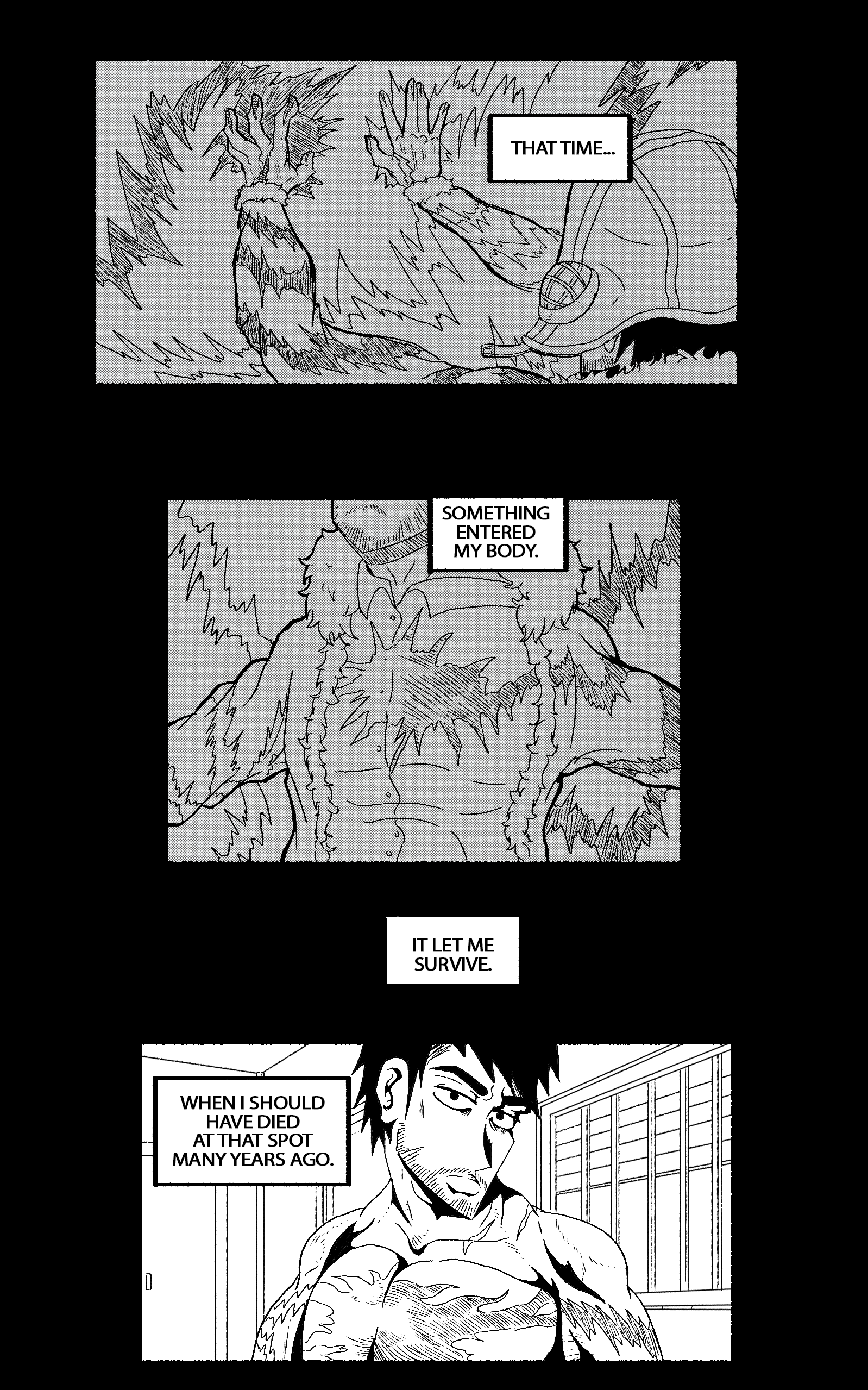