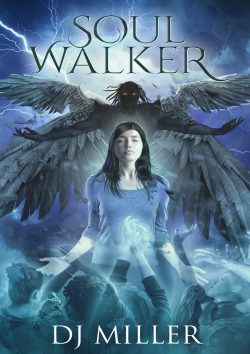 It’s the year’s end of 2012, a time of “great change”. The city of Los Angeles is riddled with fear from kidnappings and murders being secretly orchestrated by a government organization of cultists who worship a dark deity. Their next target: Shannon Redferin, an LA native and celebrity famous her boundless leaps in the medical field as a doctor. After being framed for murder, her career is ruined and she is relentlessly pursued by those terrorizing the city. But her path becomes crossed with a mysterious man that is the leader of a resistance group of super-humans called the Arcane.