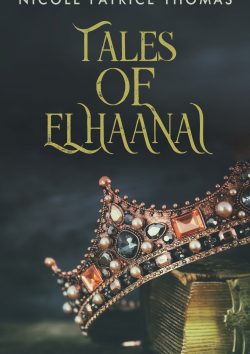 A baby switched before birth. A false Queen desperate to rule. A lust for power that could destroy the entire kingdom.

Using dark magic in an attempt to take control of the throne, Devona, the kings sister is caught in her own snare when a spell results in more than she handle and her own son pays the price.
Growing up, Alric thought he was like everyone else, just a bit stronger. When he is caught between the reality he’s always known and a destiny he’s just discovered, he becomes the target of a ruthless man sent to kill him.
On the run for his life, Alric heads for the Mnara Mountains with his unwilling sister in tow, together they must find an Oracle, master their gifts and save a kingdom Alric never knew was his birthright.

An ancient evil is spreading, moving behind the scenes and Alric is running out of time to stop it.