The Preservative Aspect of Permafrost

Nearly two centuries in the future, on a continent named Pelagios, humans are barely managing to cope after they nearly blew the planet up a hundred or so years ago. No flying cars or anything, just long winters and giant, indestructible static animal skeletons which no one can explain.
In amongst heated and violent political events, four unfortunate idiots find themselves within the crosshairs of the two most powerful forces remaining on this barely alive earth, and are forced to run from the safety of the cities, and witness the truths that lie far into the vast, arctic desert. 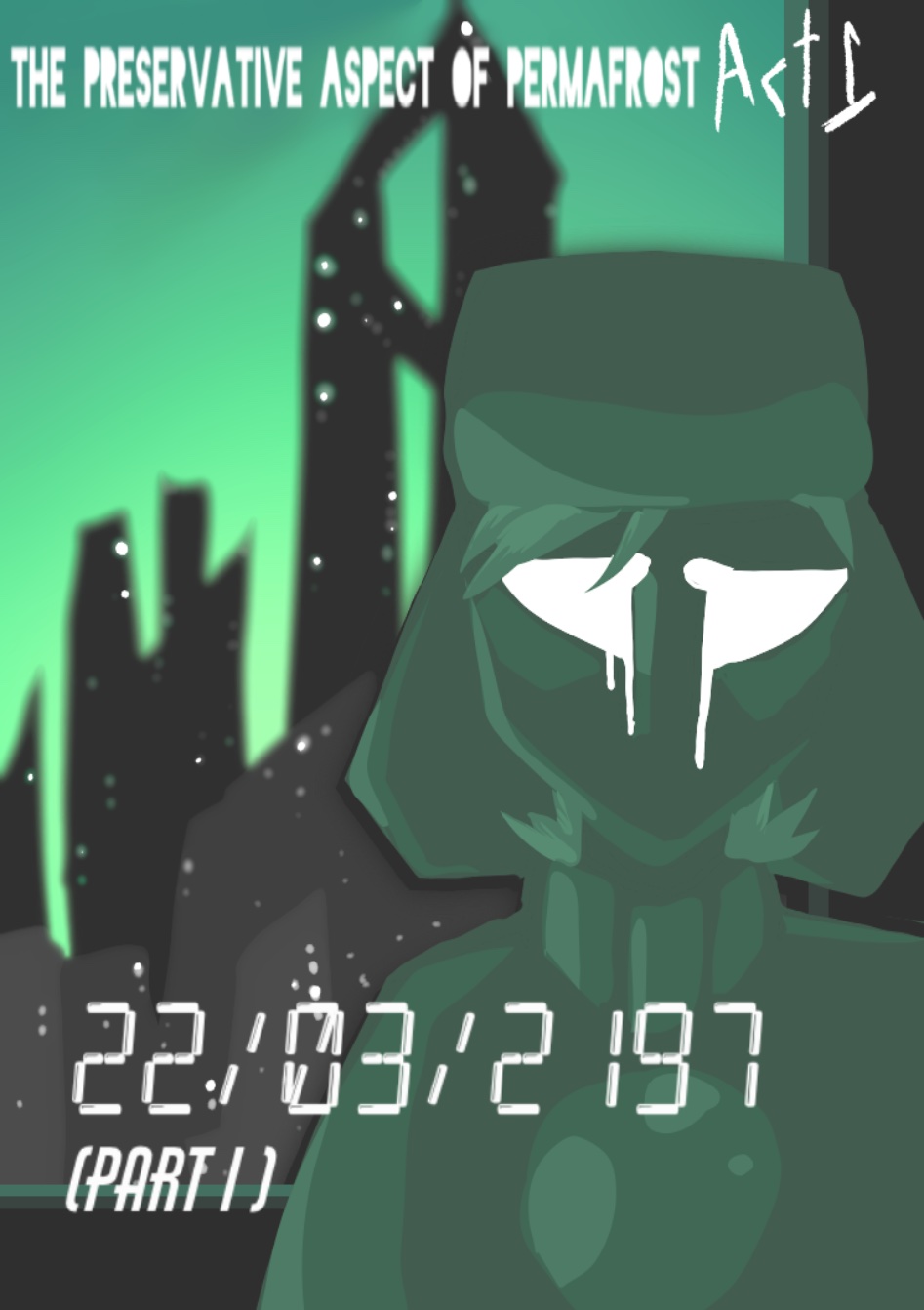 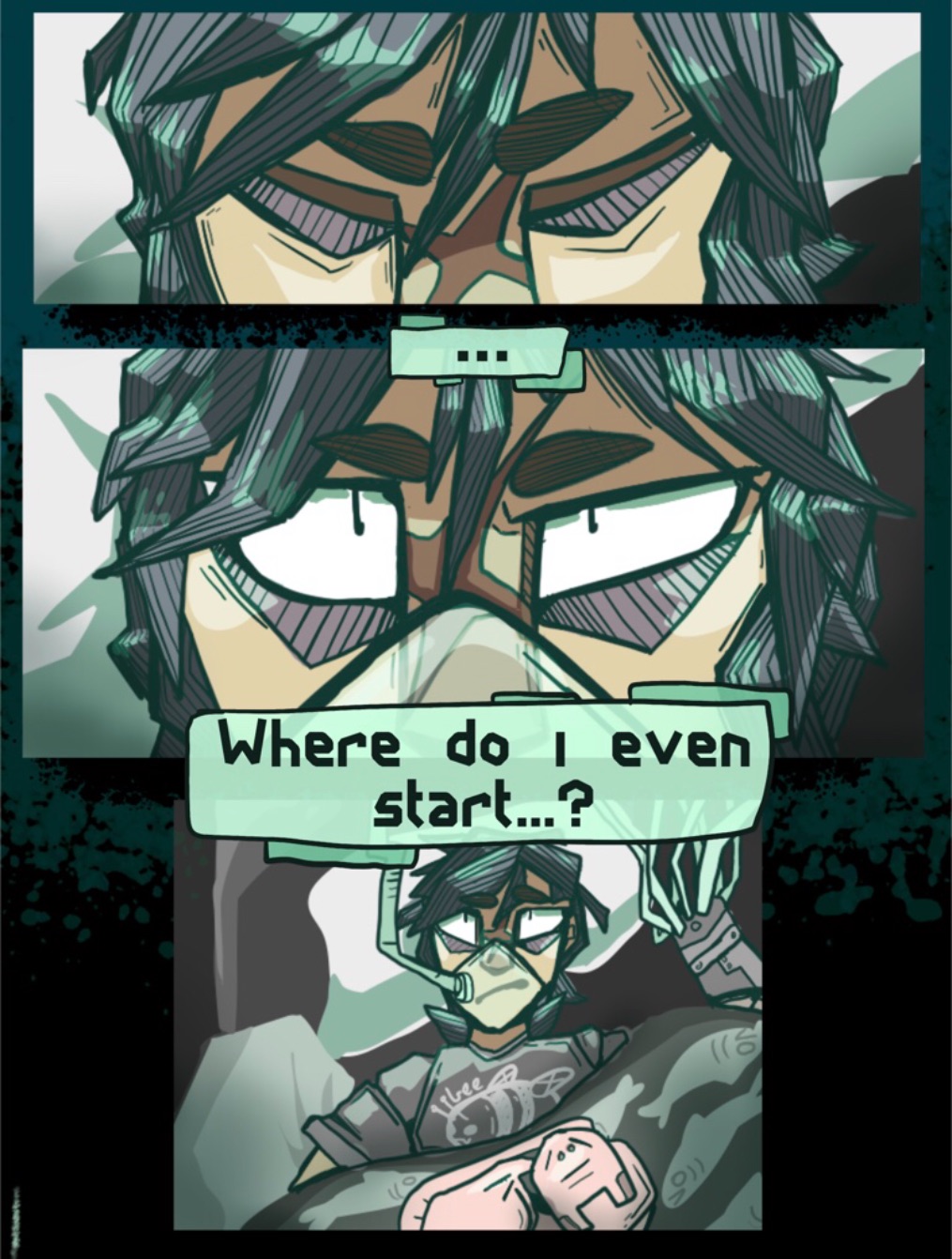 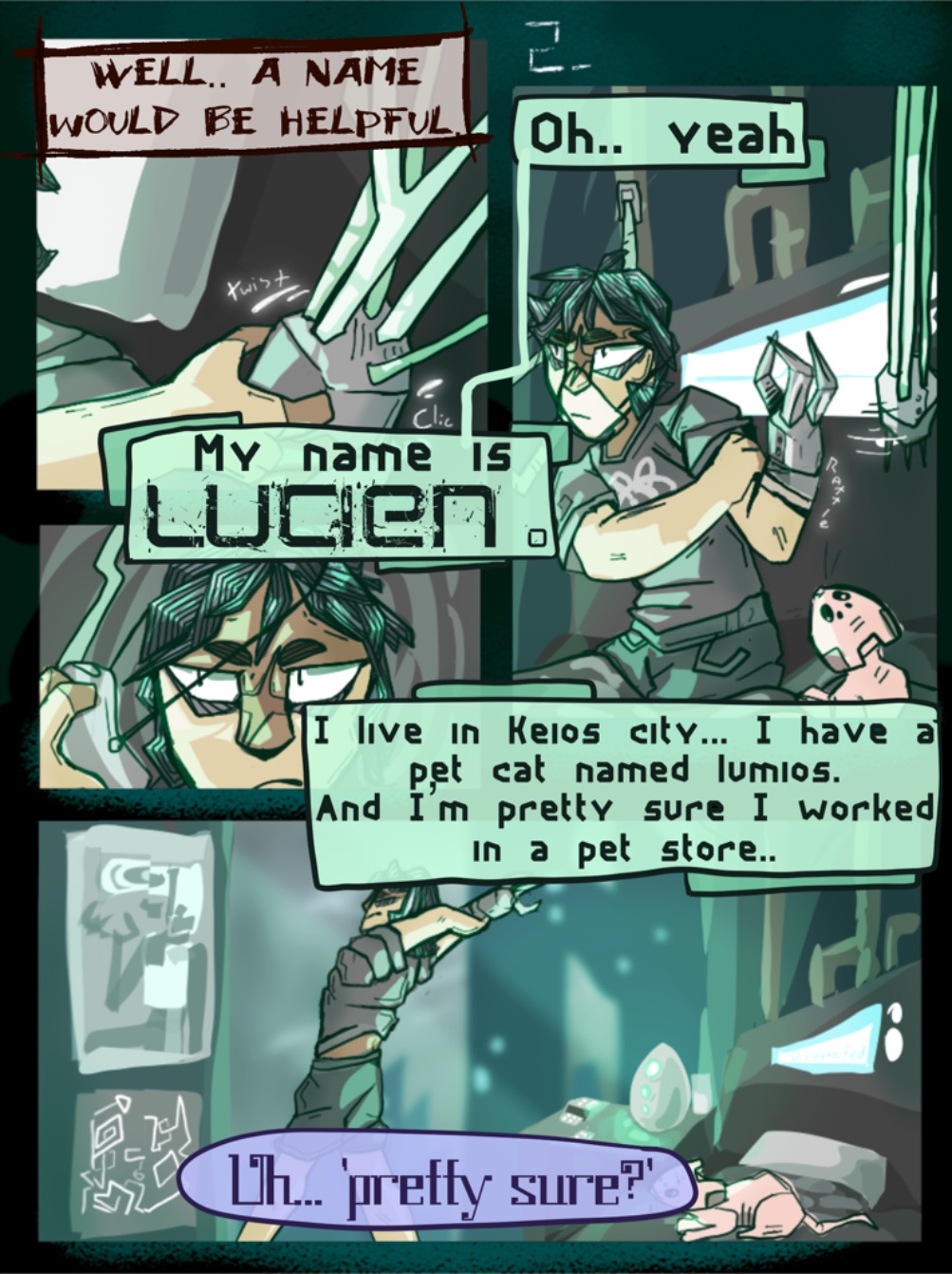 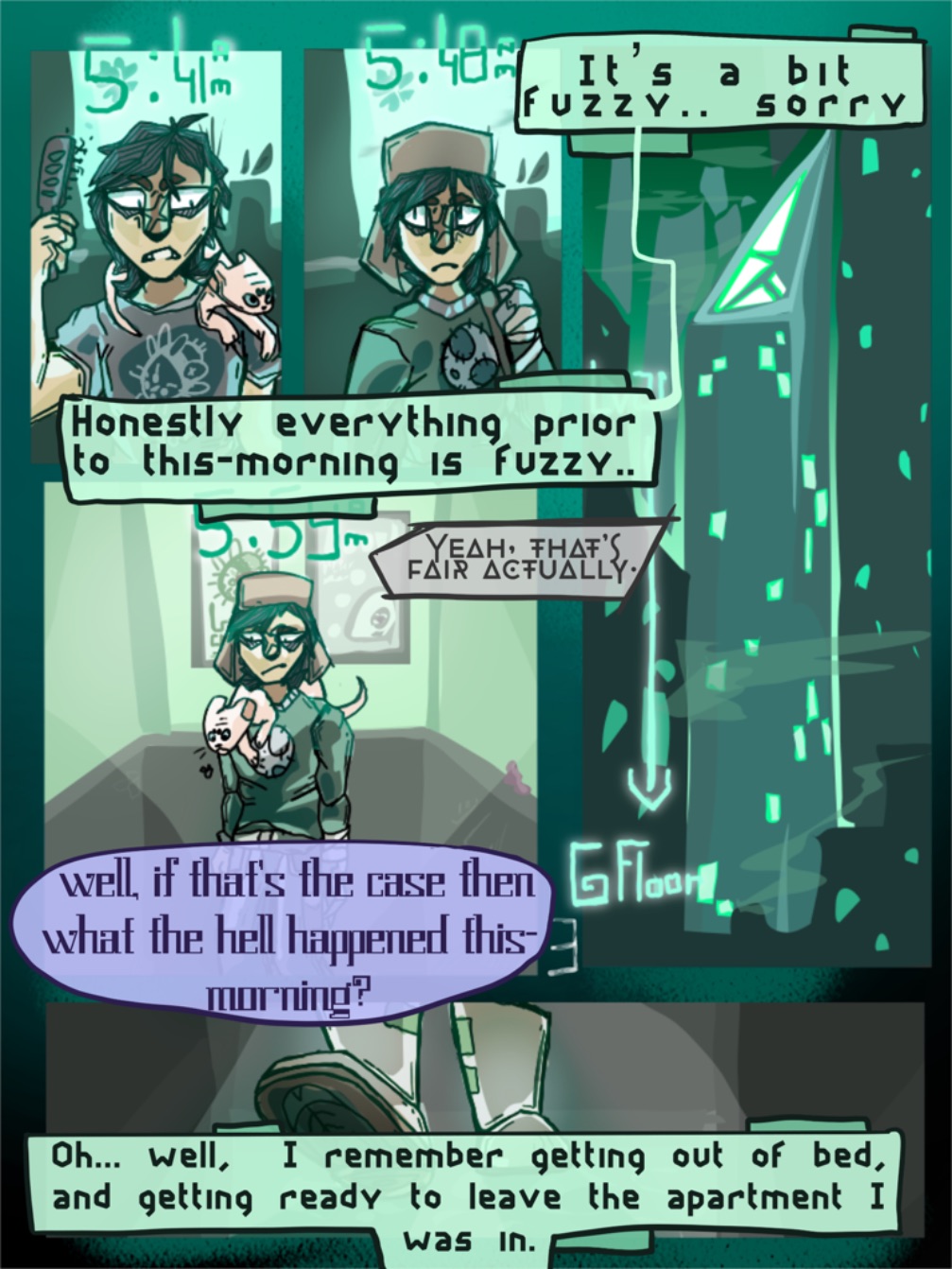 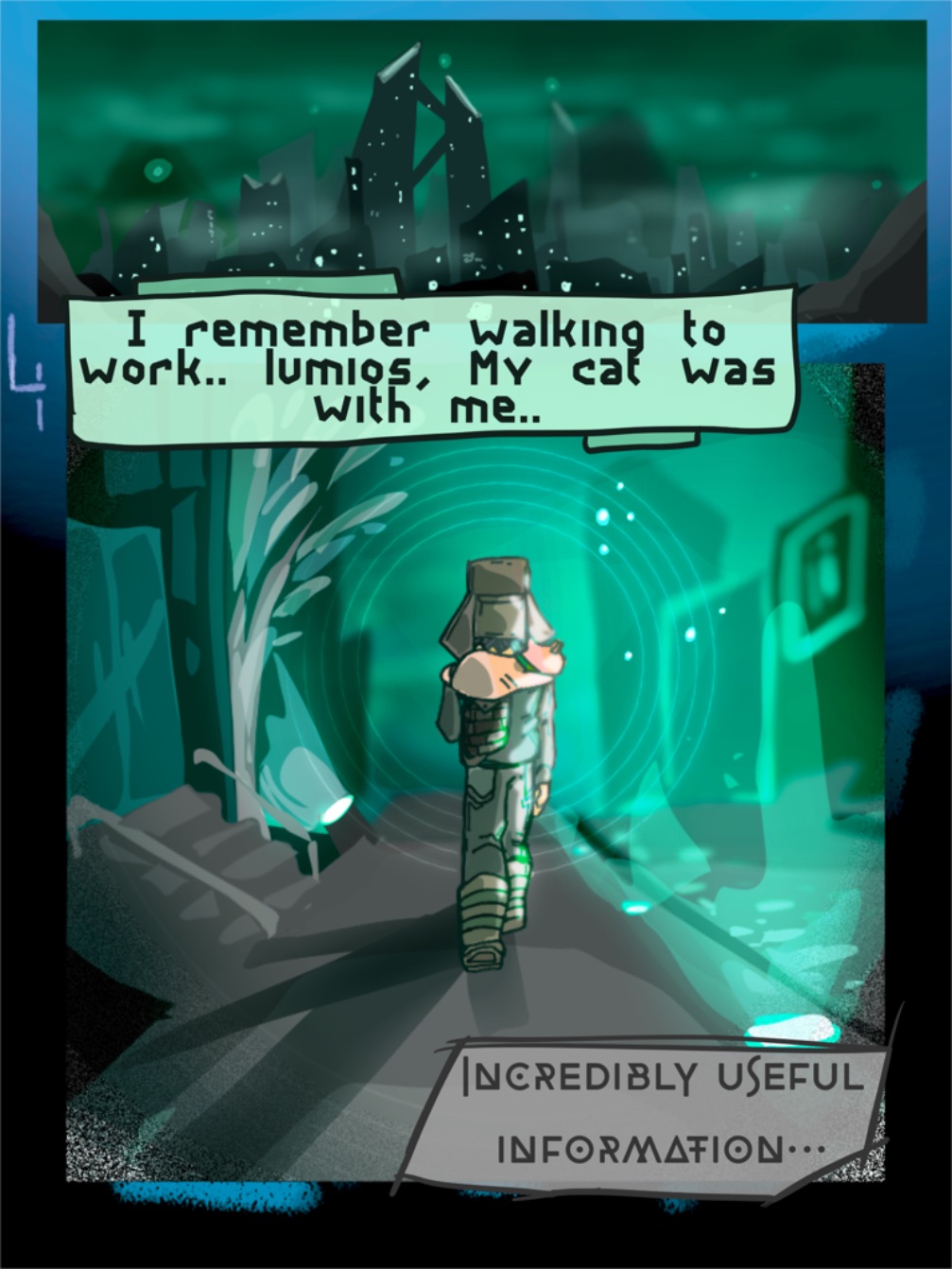 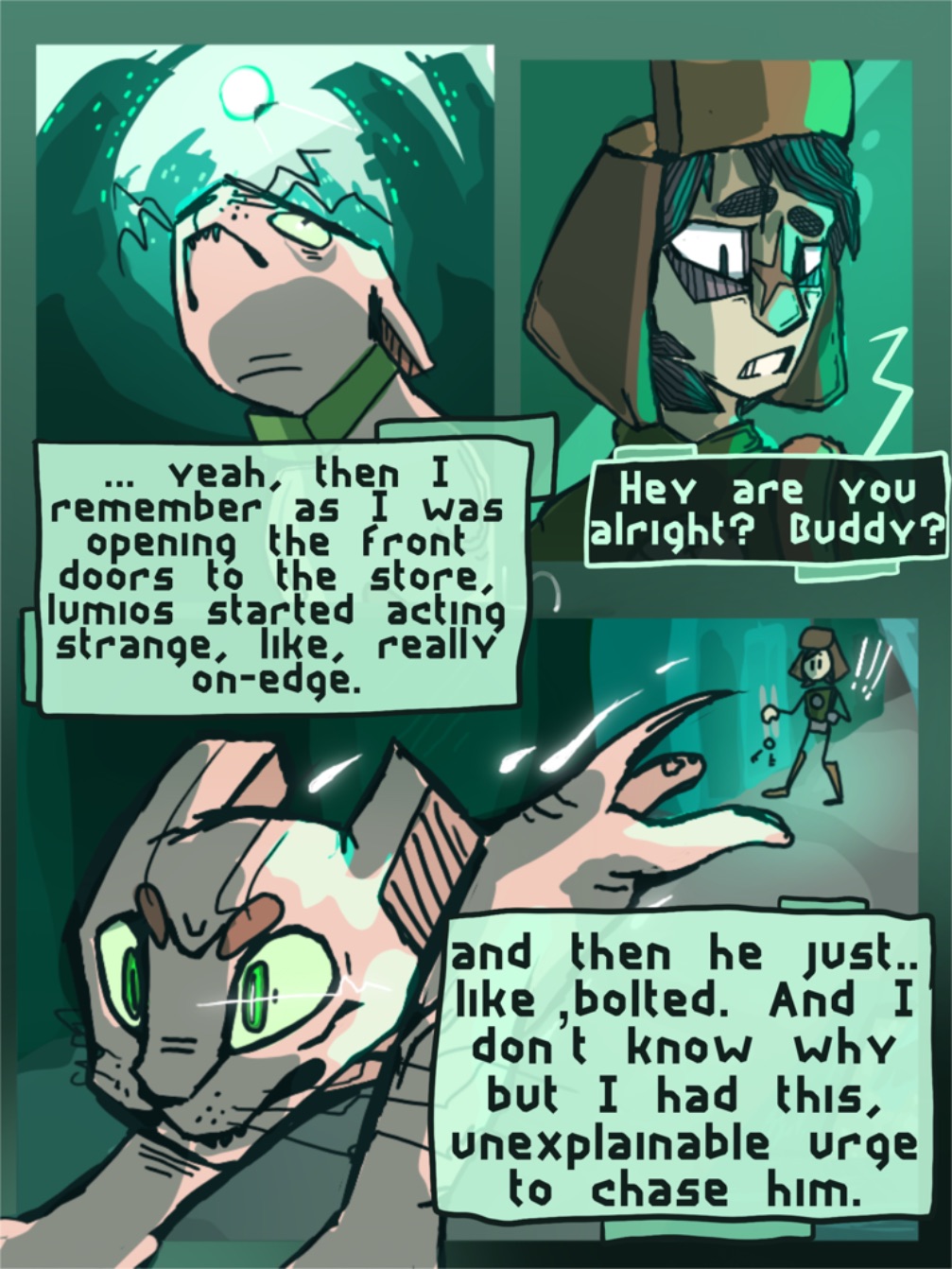 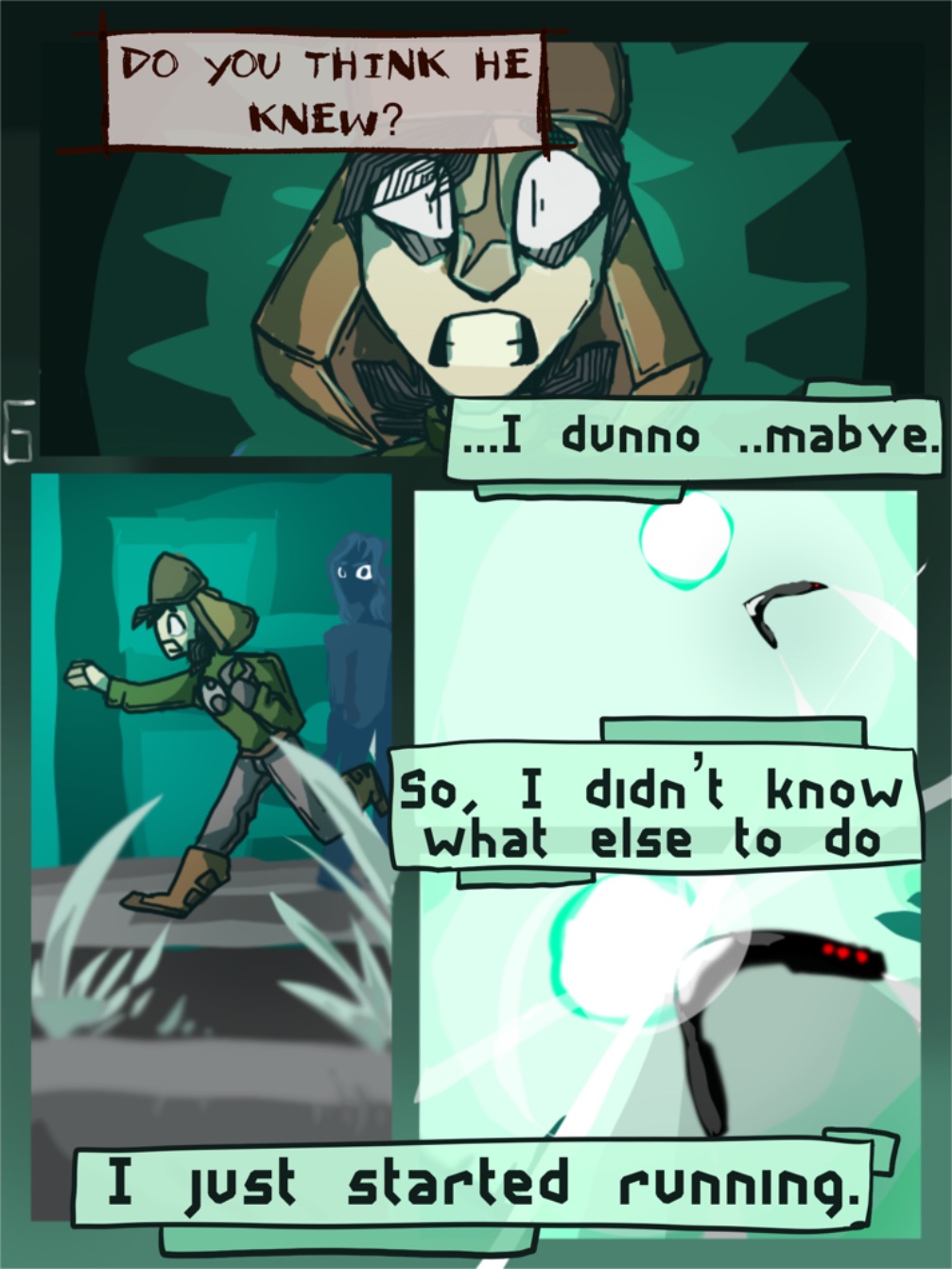 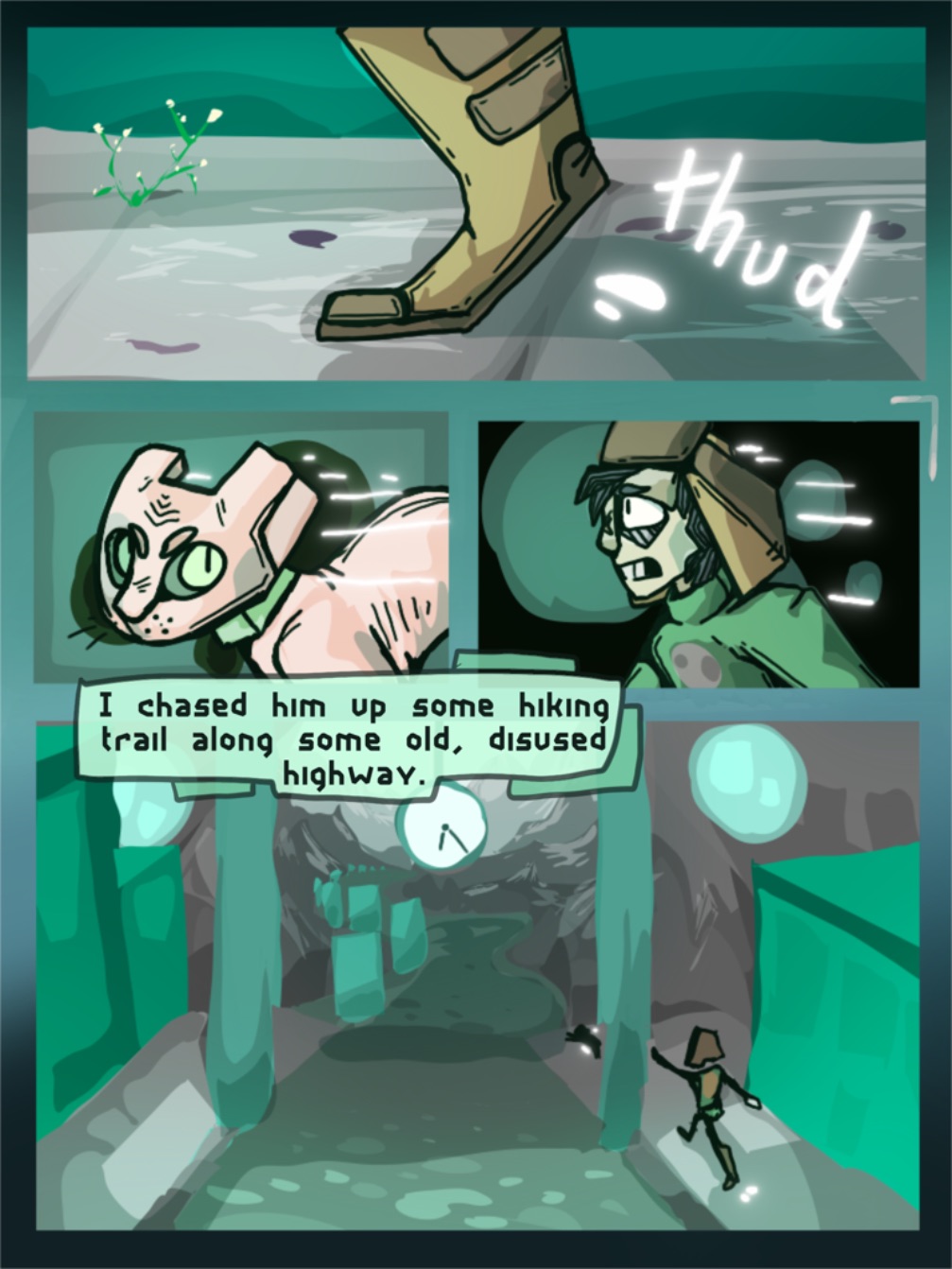 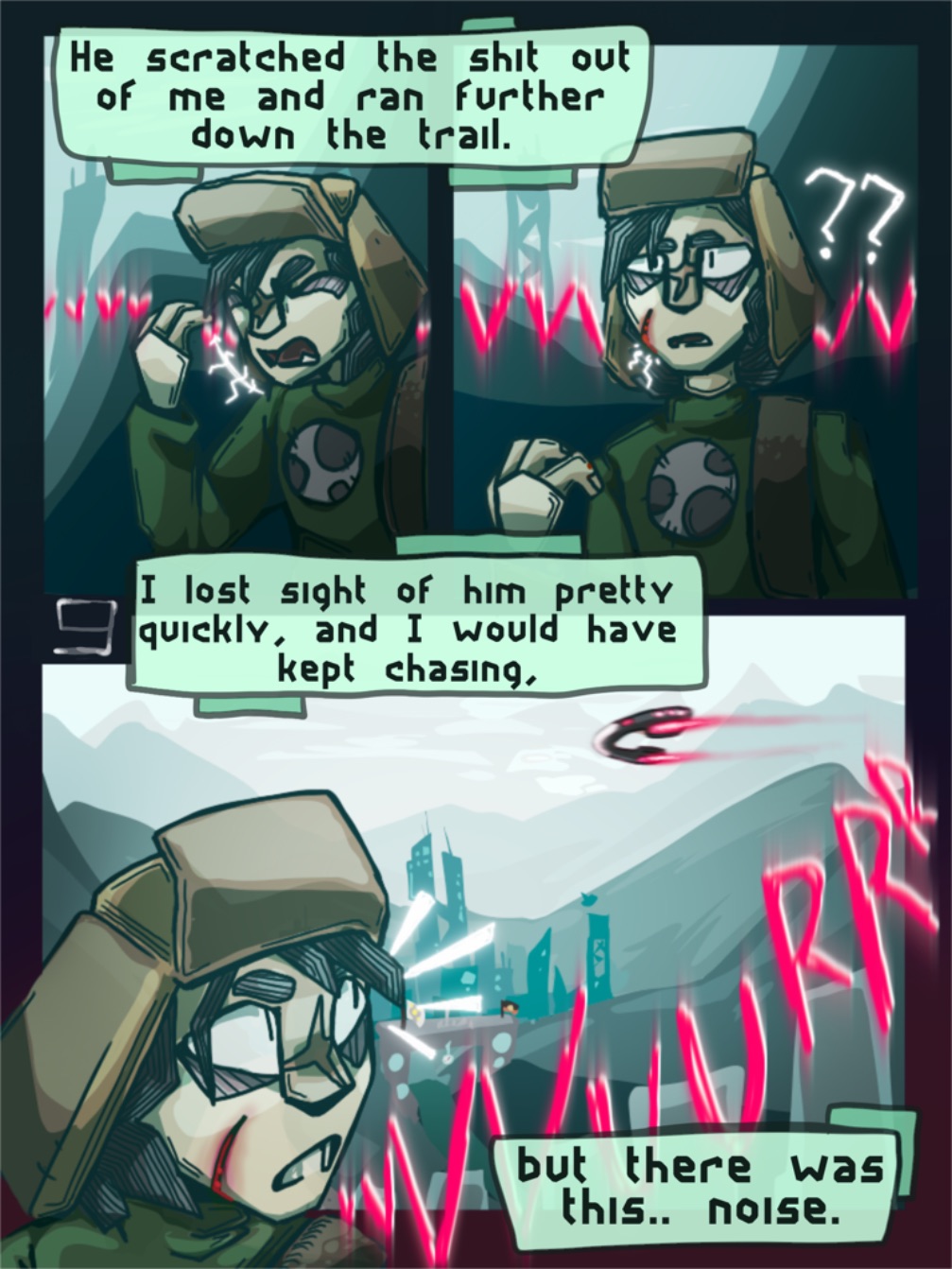 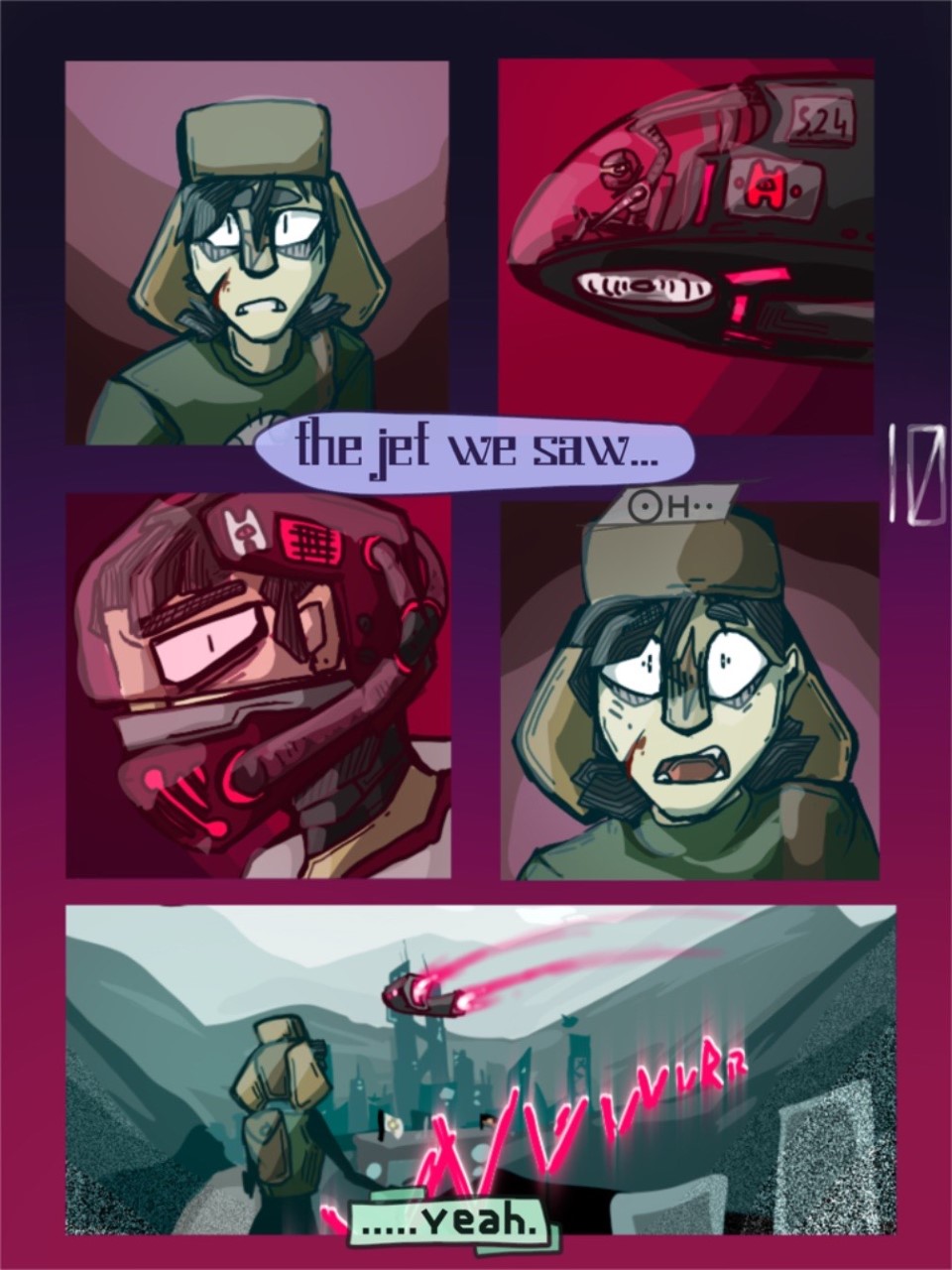 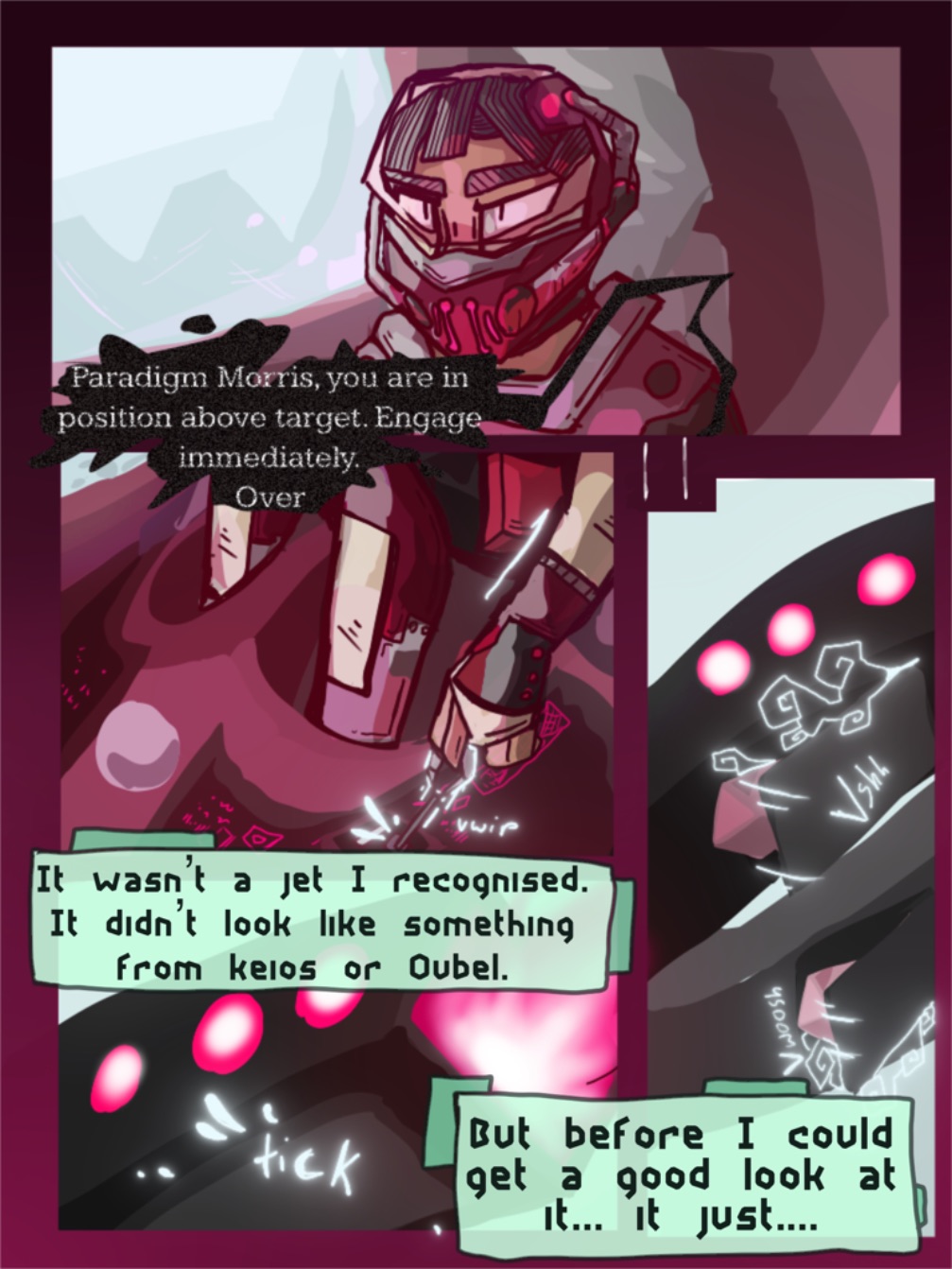 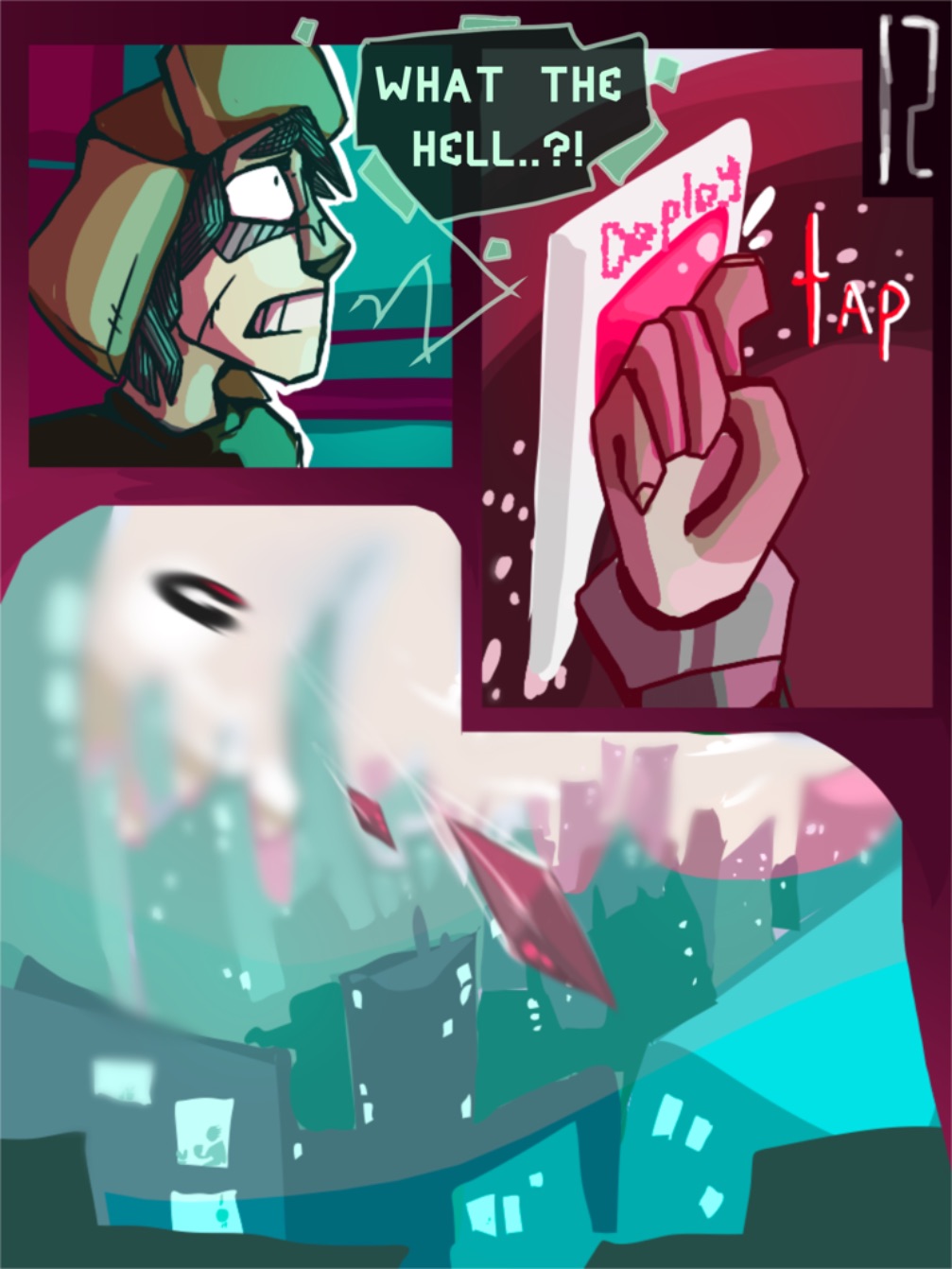 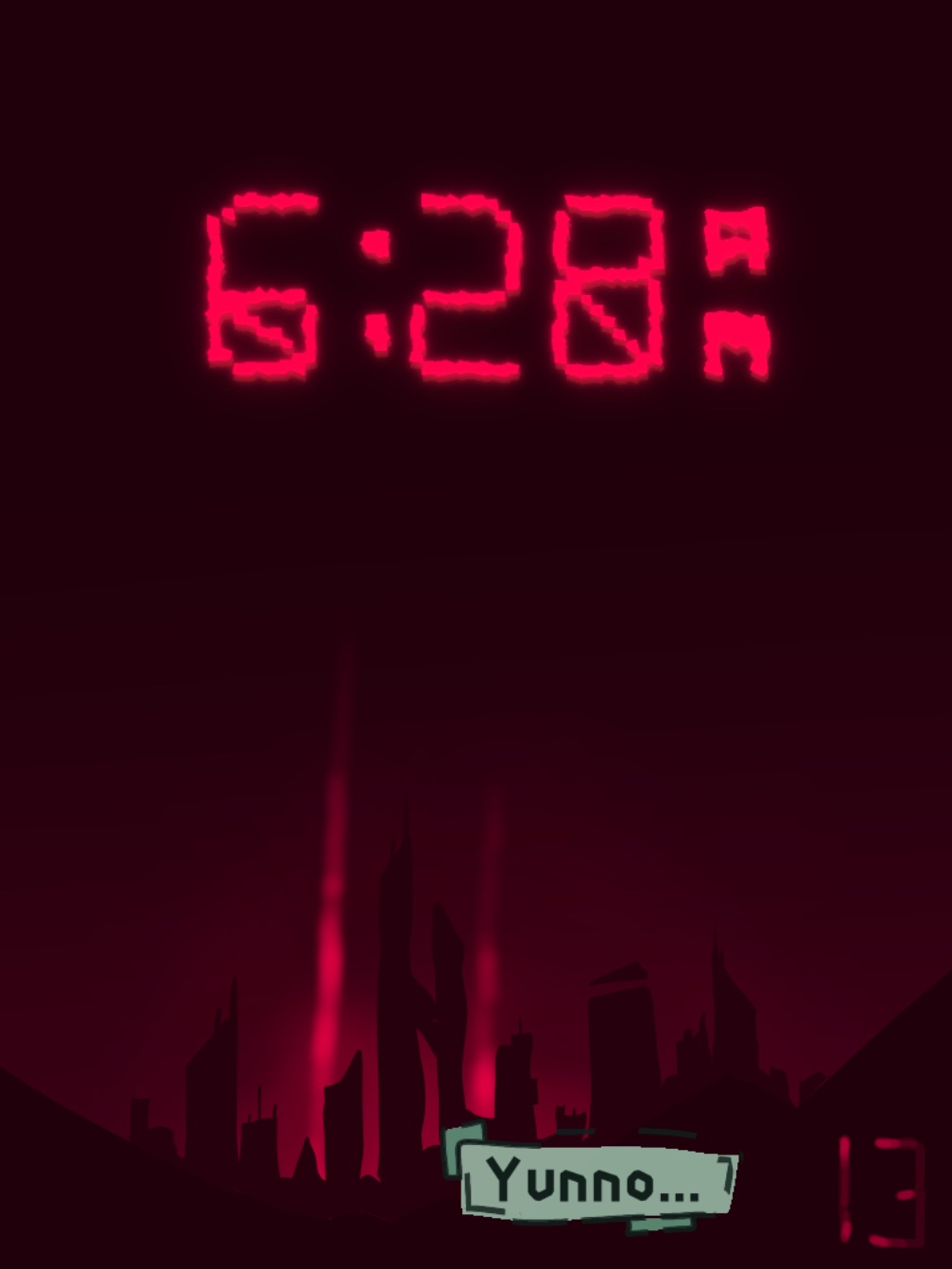 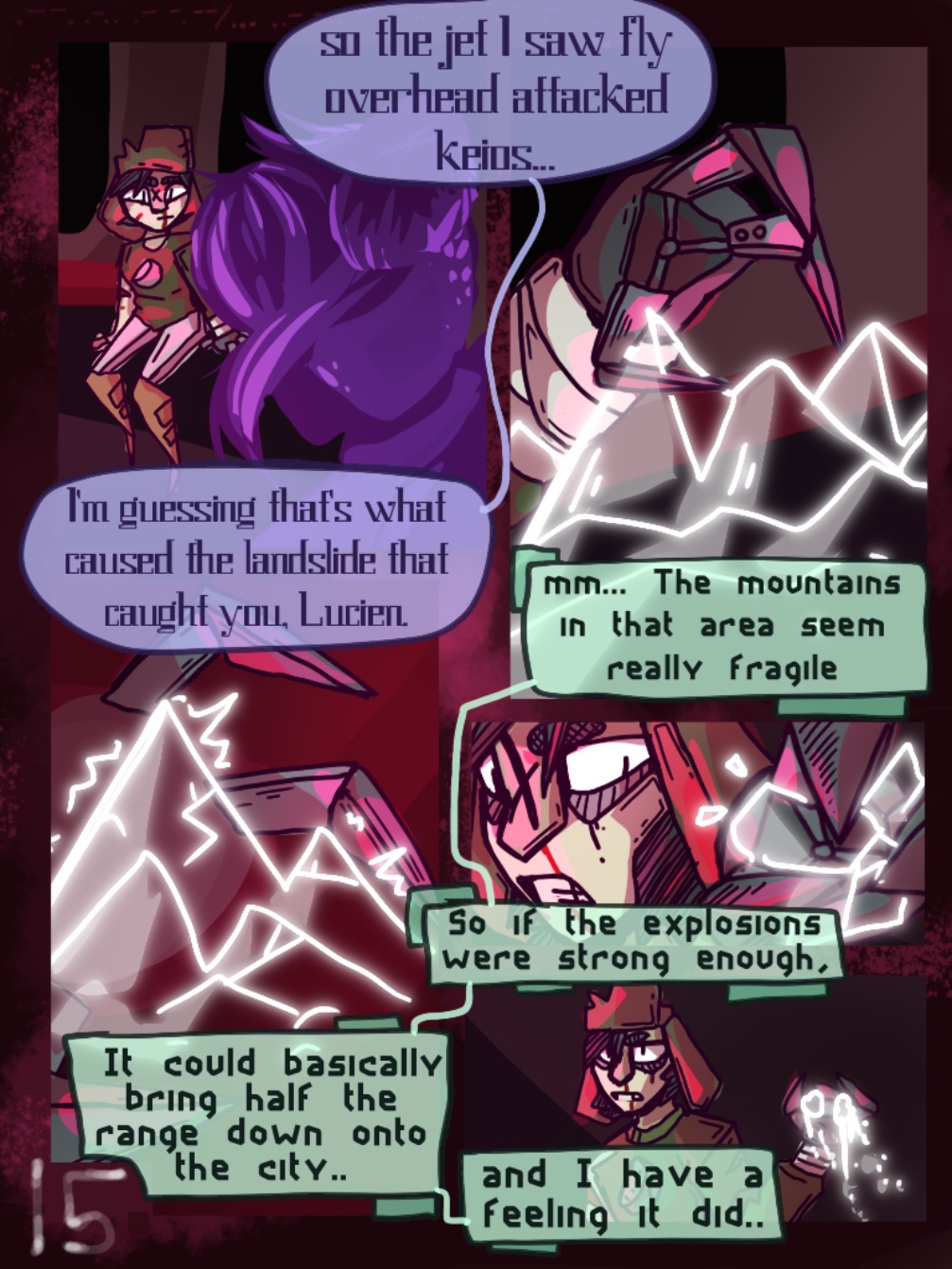 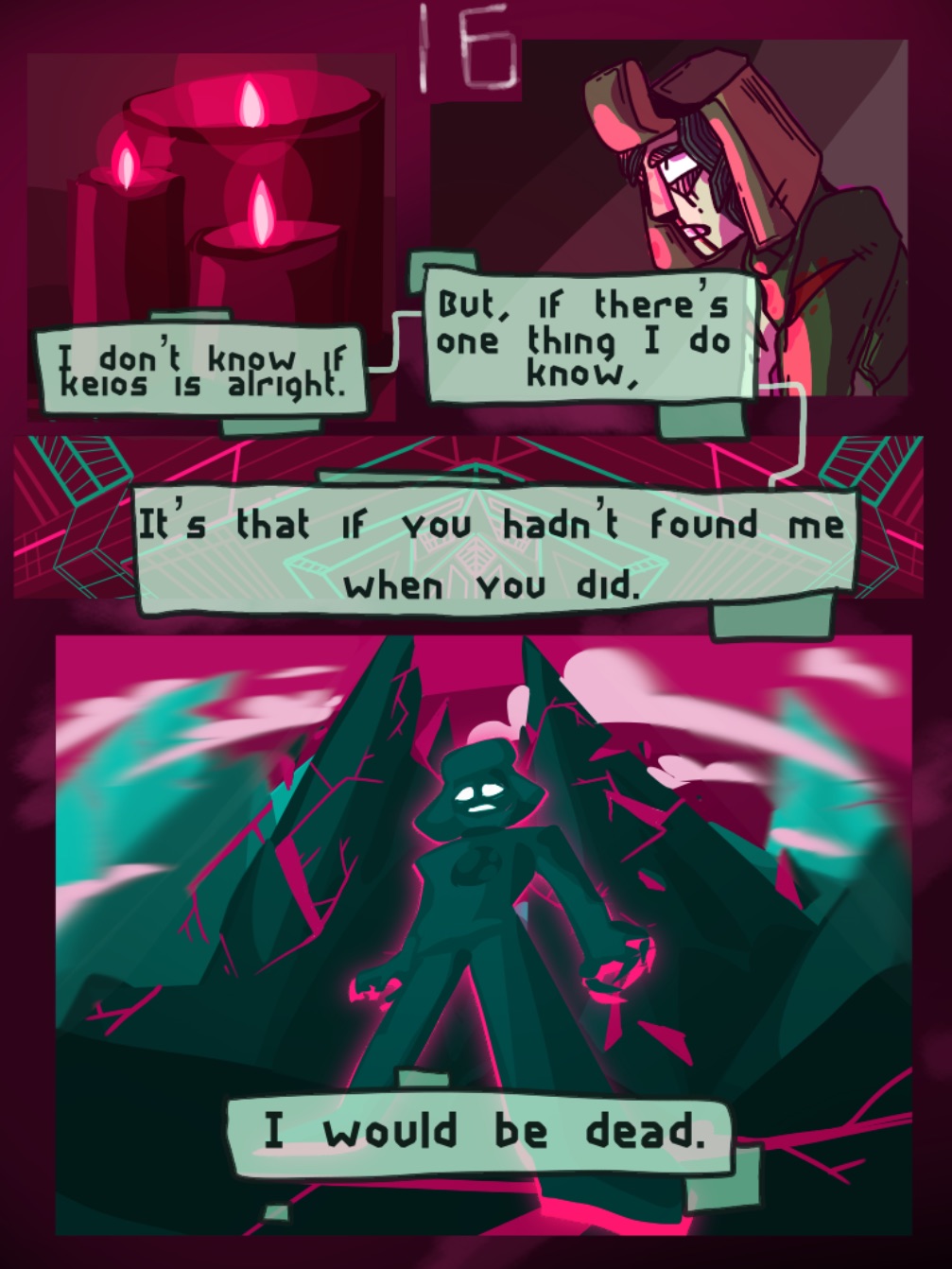 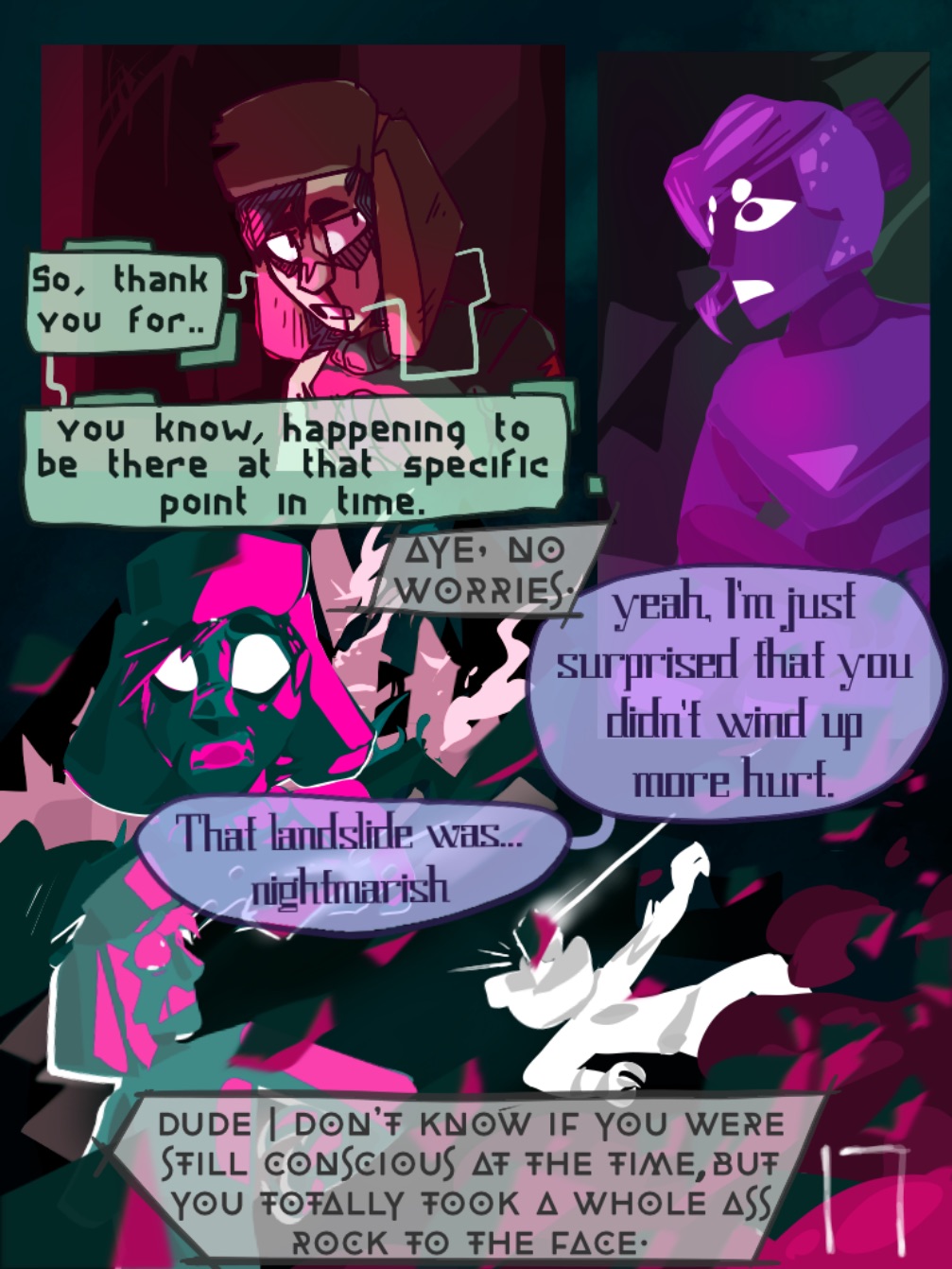 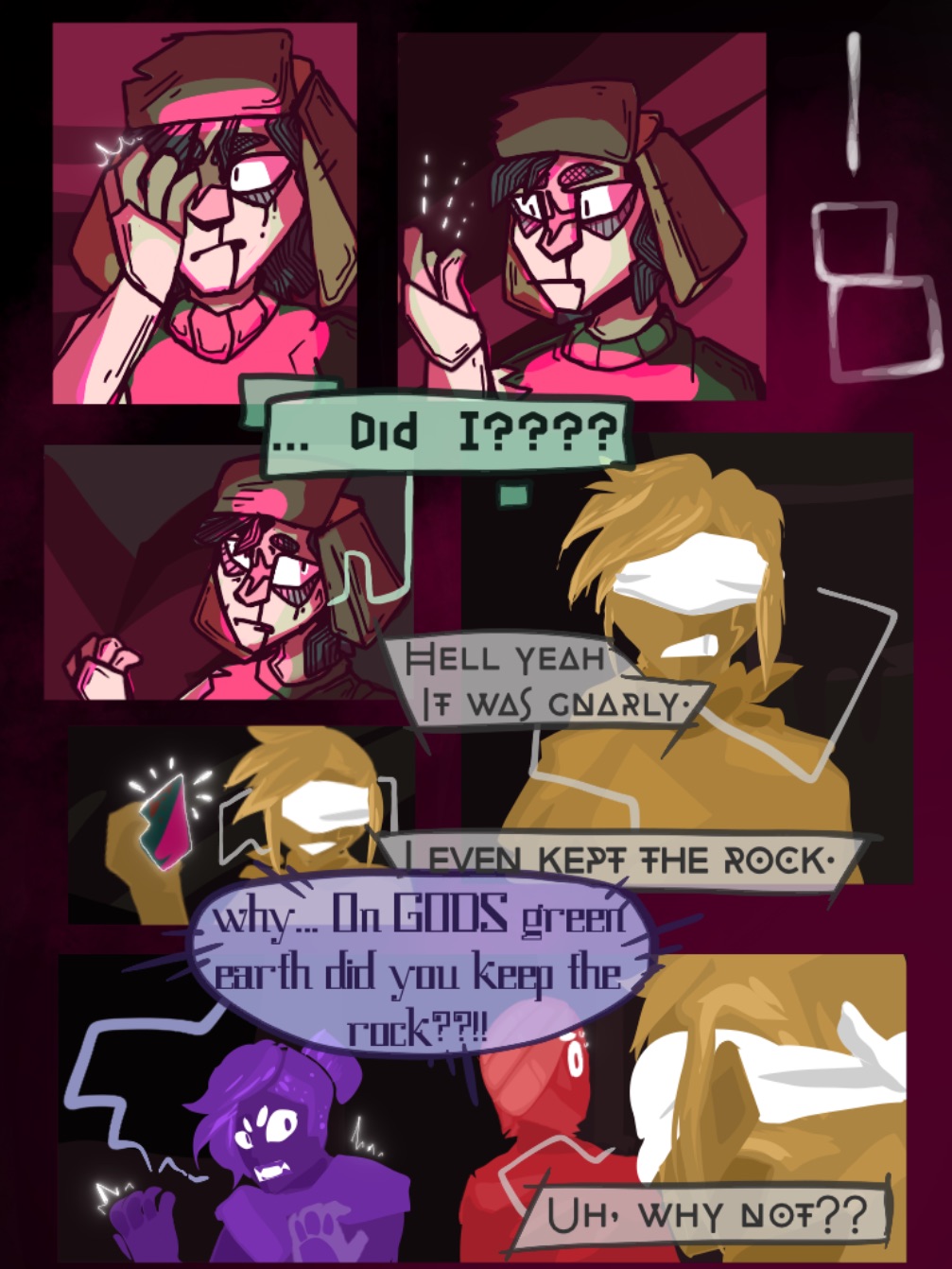 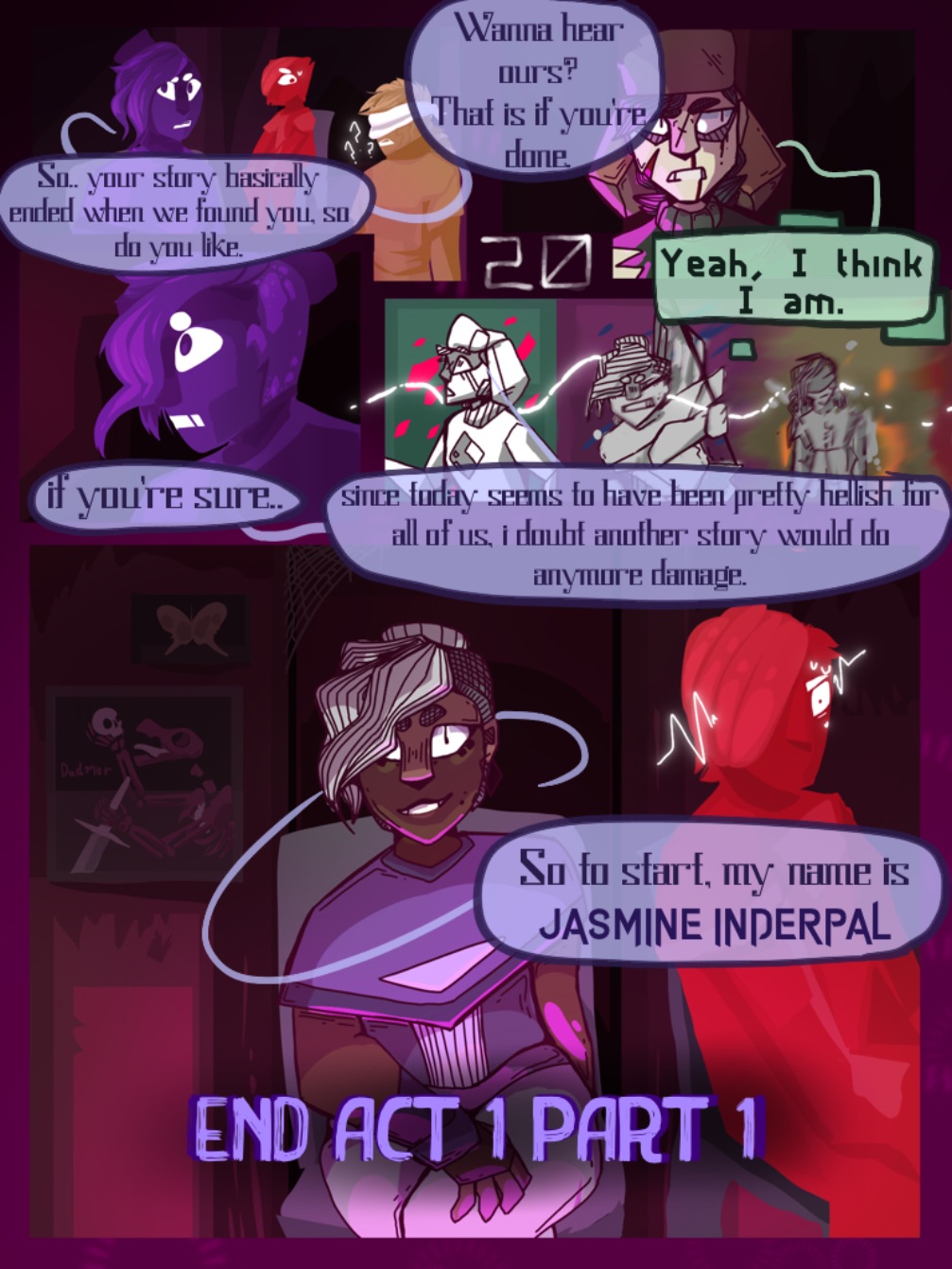 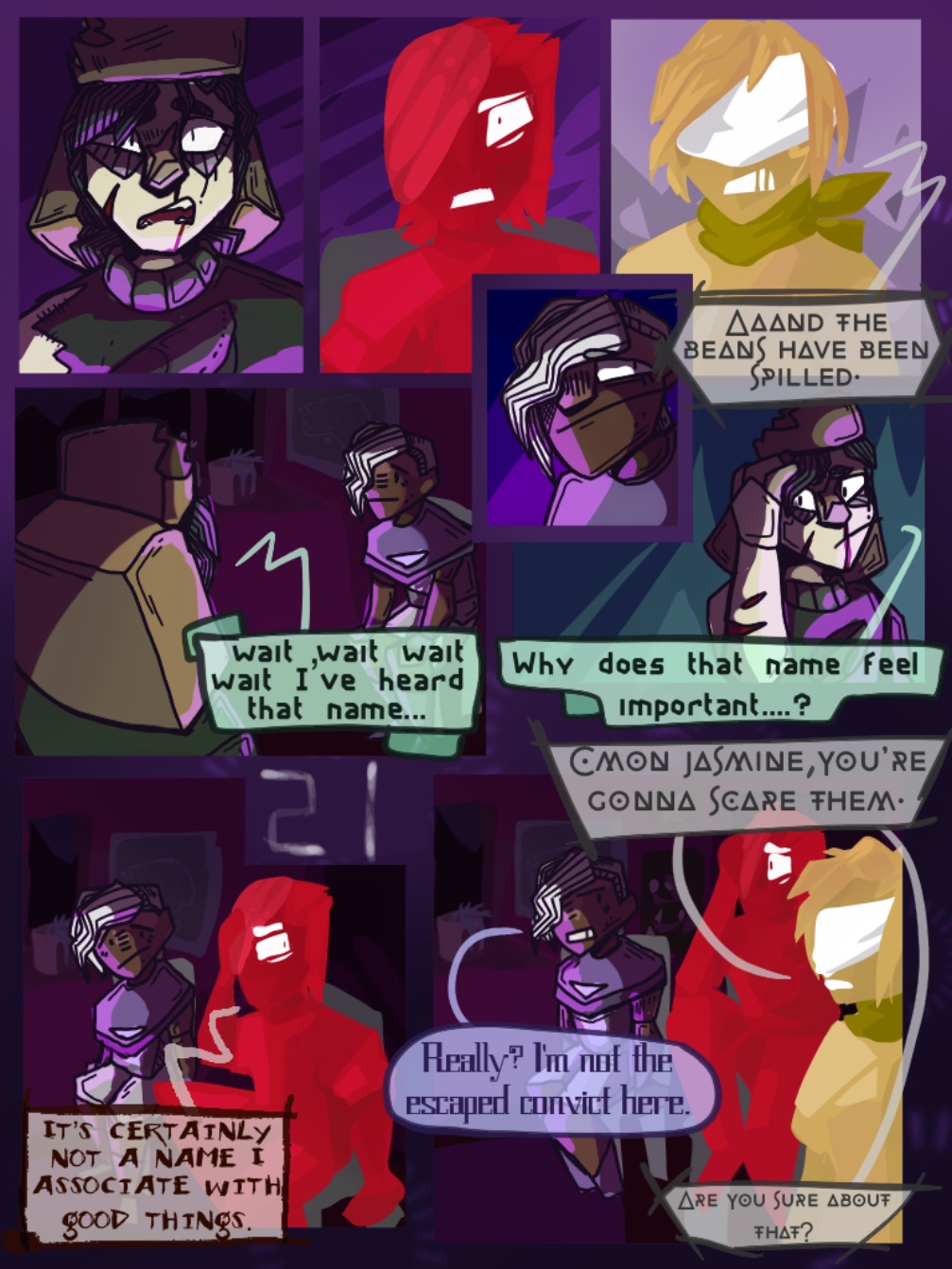 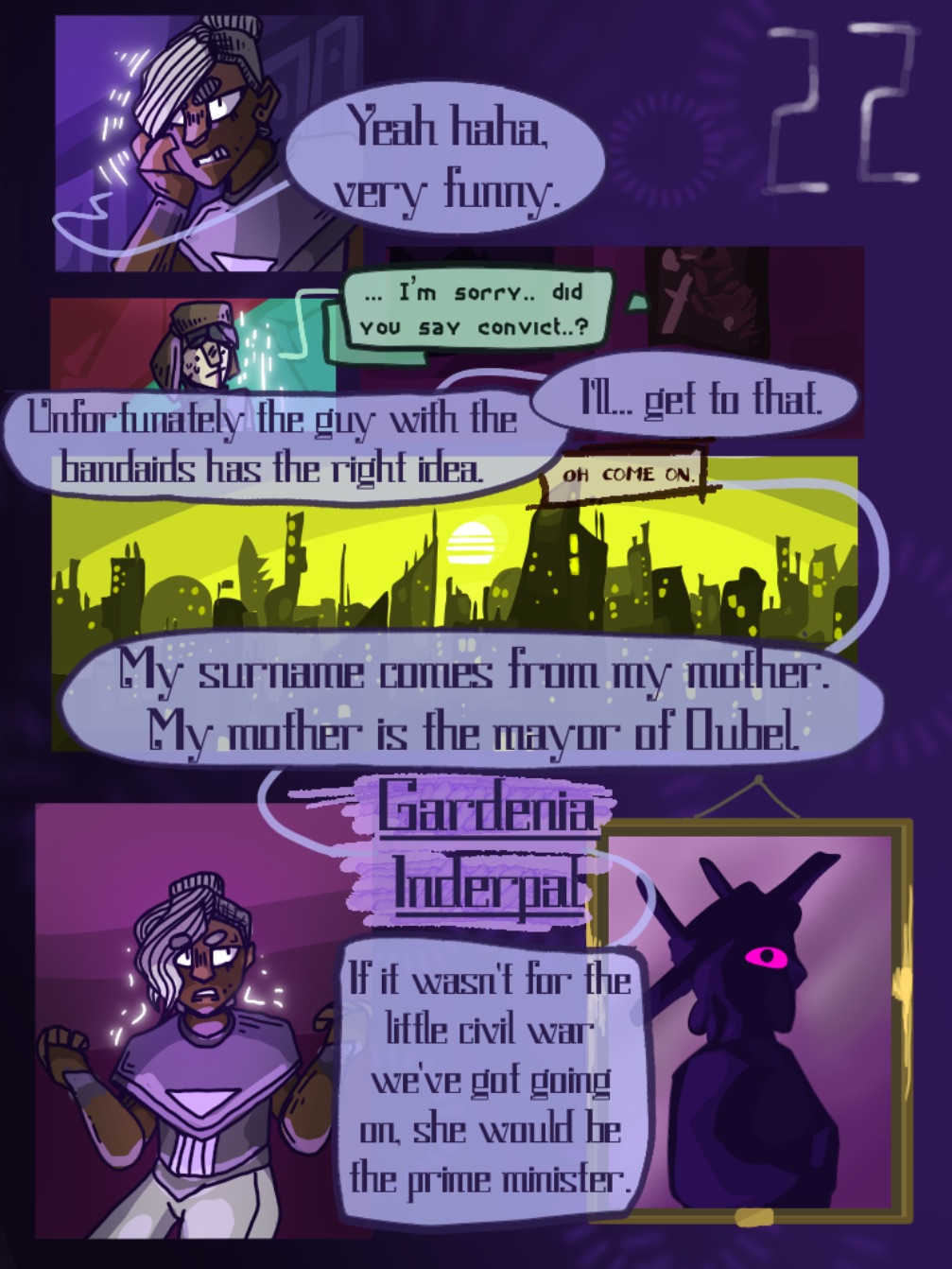 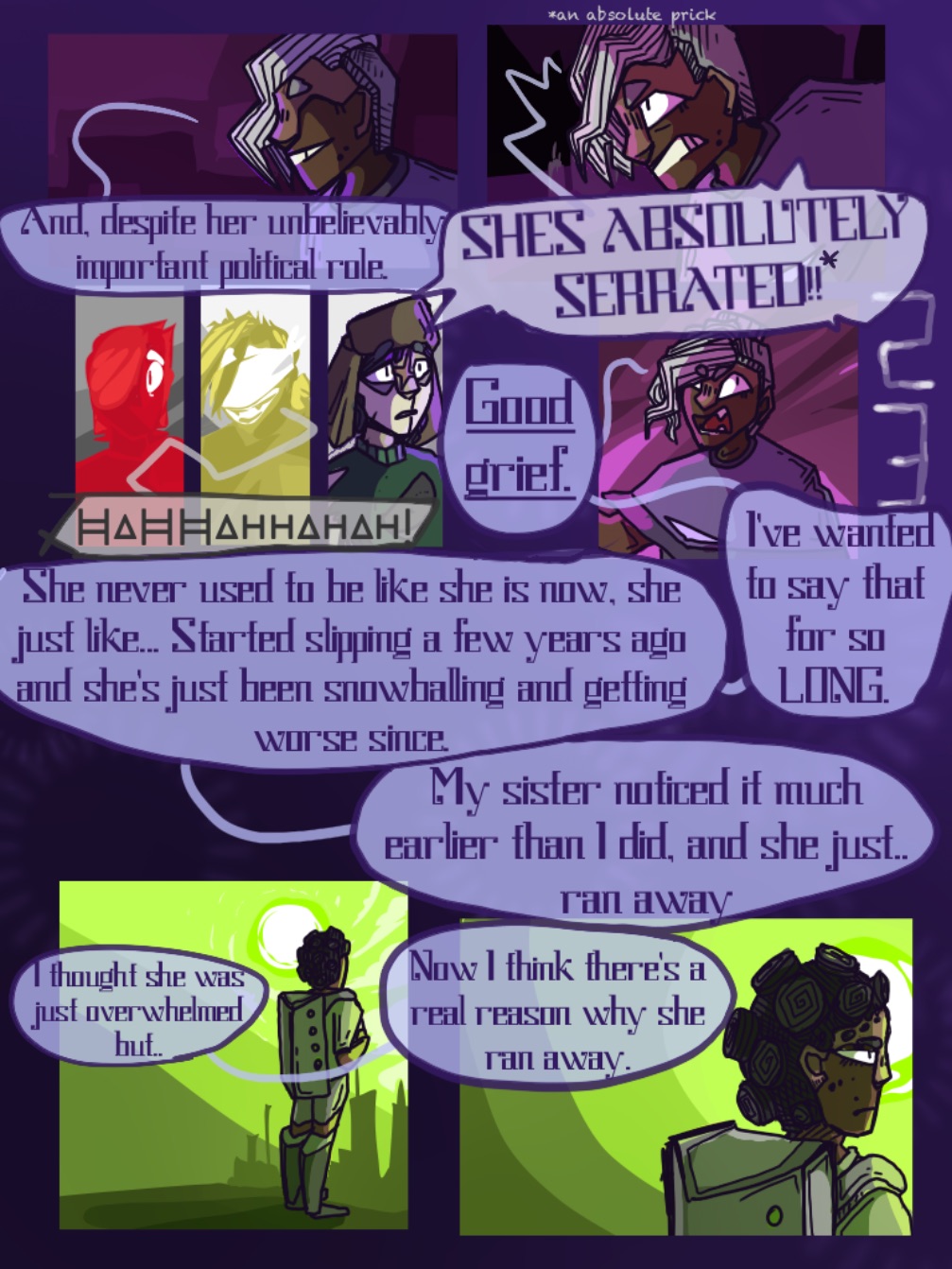 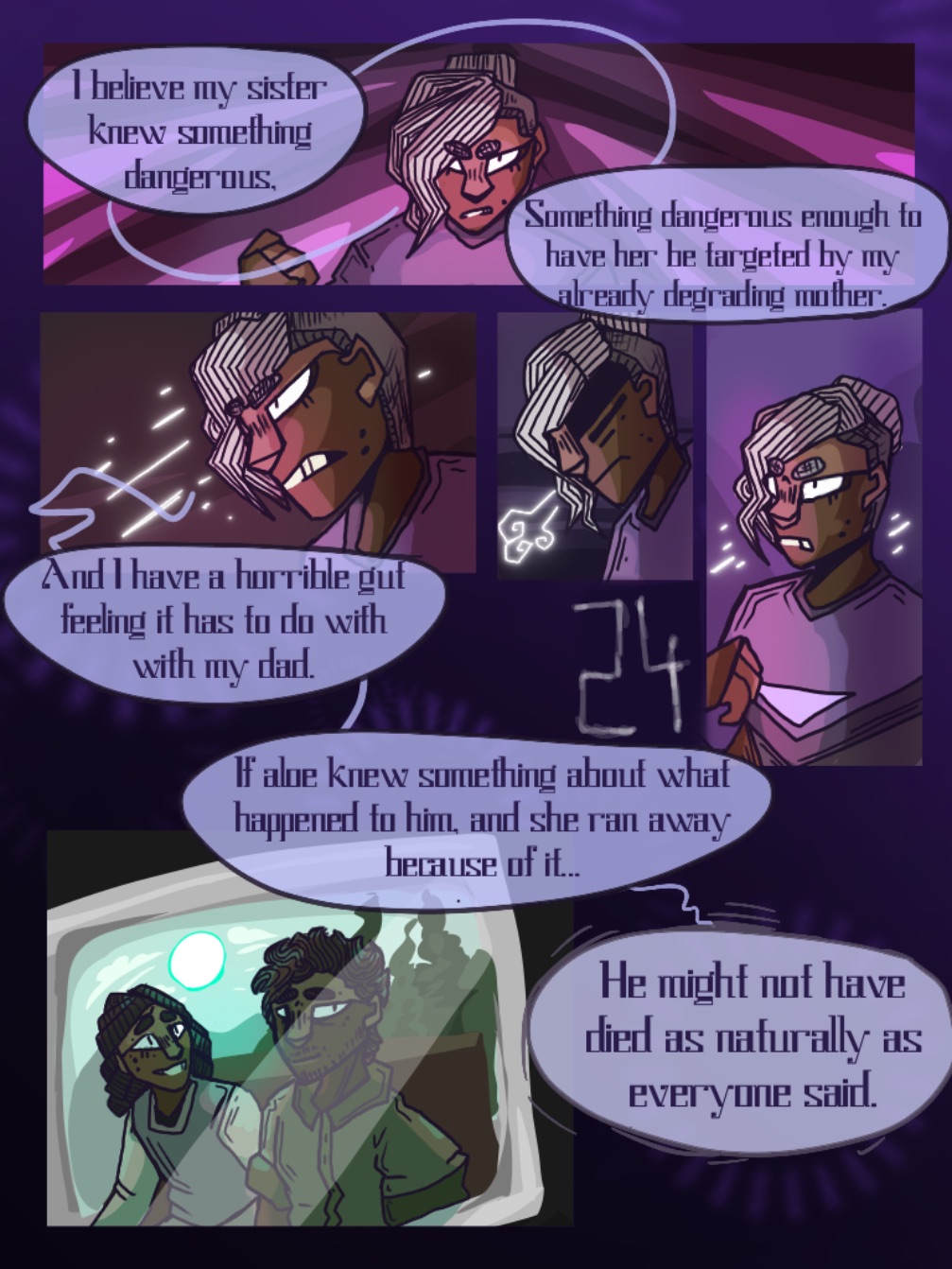 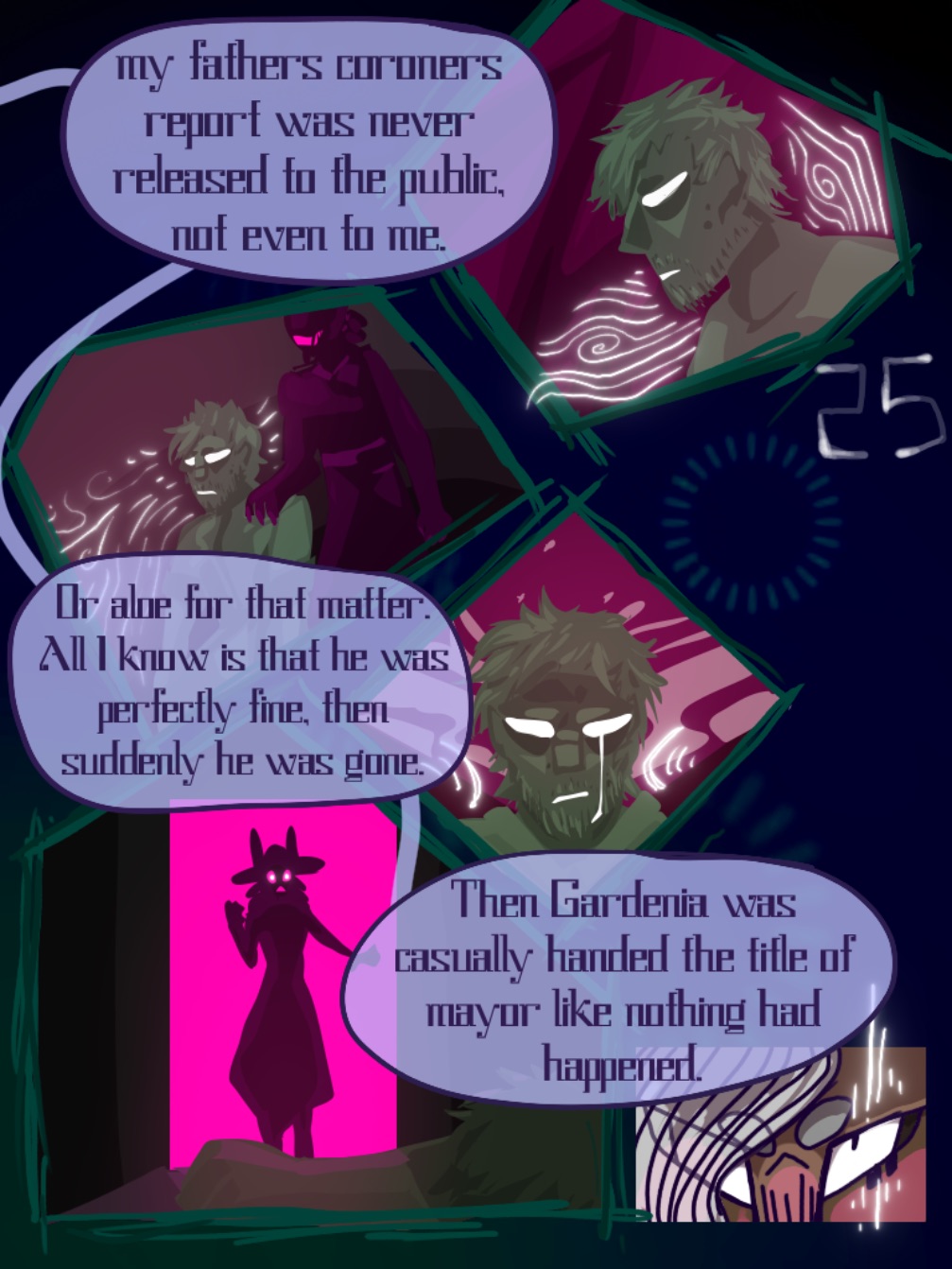 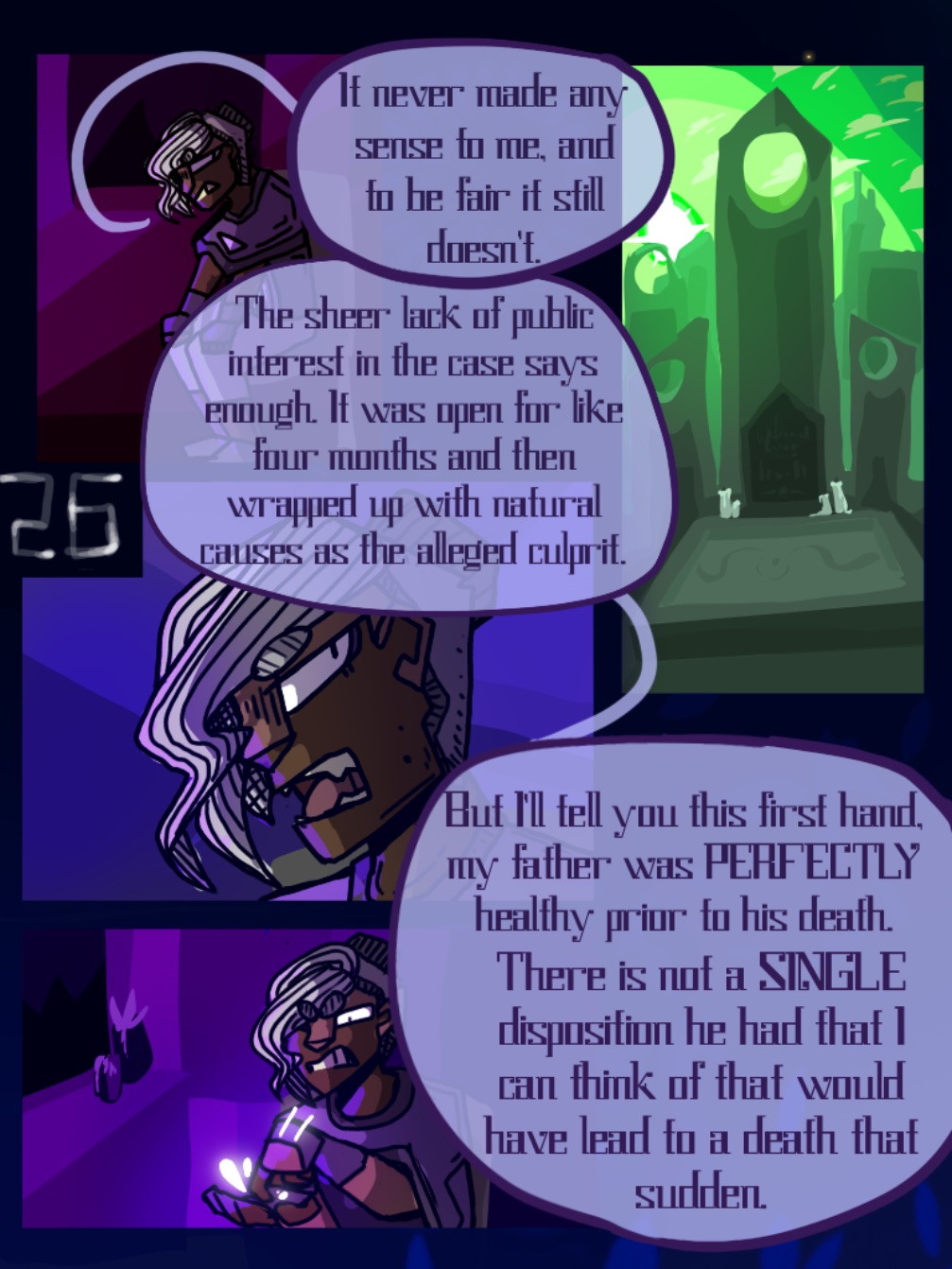 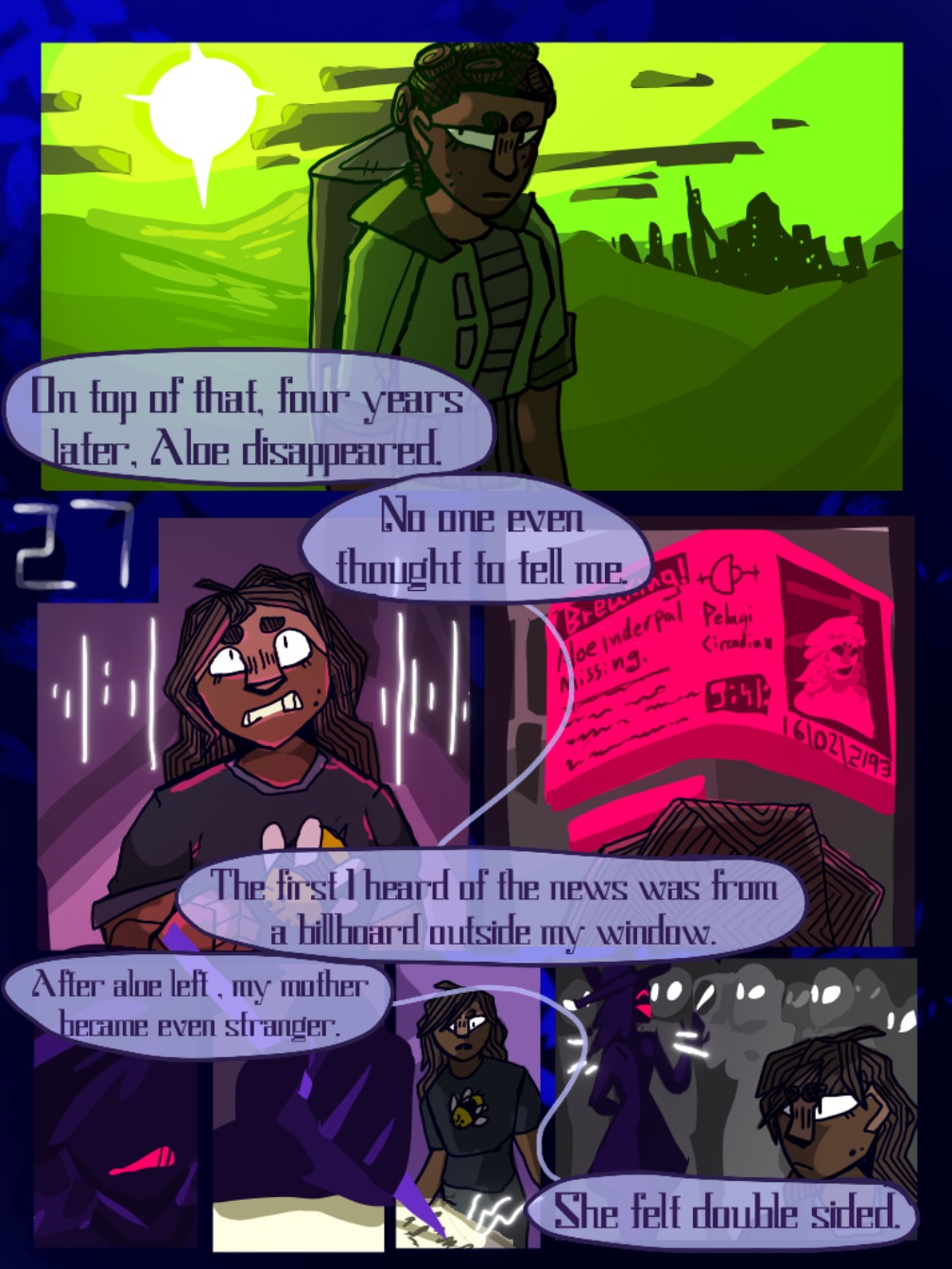