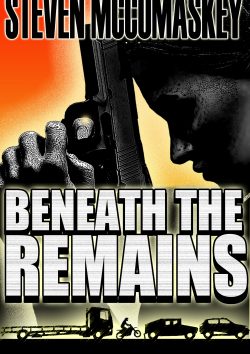 There has been a massacre in the desert. Dozens executed under the order of Jose De Santos, a lieutenant in the ruthless De Santos drug cartel. Men and women cut down in a hail of bullets.

Among them, alive and hidden under the bodies, is undercover DEA agent Michelle Vasquez… and her lover Helena Esposito, slain by the cartel firing squad. From beneath the remains of these murdered souls, Vasquez emerges with a deep and…