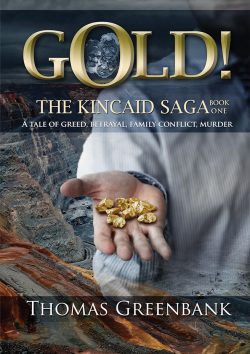 Malcolm Kincaid is a self-made man. He is also a ruthless businessman and opportunist.
Rachel, Malcolm’s one-time fiancé; his business partner, and the mother of his child, finds herself forced to work with the man she has grown to despise.
Unaware of his true parentage, their son, Lachlan—after first studying for a law degree—advances through the ranks as their company grows into a mammoth corporation, while Rachel does her best to mitigate Malcolm’s increasing influence on… 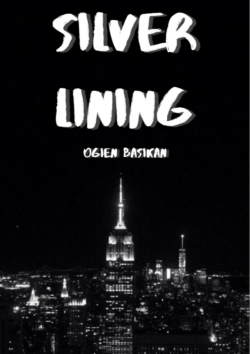 Everyone hides behind a facade…

Rilon Arlett, the heir to the Presidency, continually hides behind a facade of lies. He hides secrets too big to be exposed to the world. With the death of his father due to his mistakes, his secret is thrust into the spotlight, and with his brother continually questioning him at every move, he may have to hide something bigger than himself. It may be a secret that warrants him undesired… 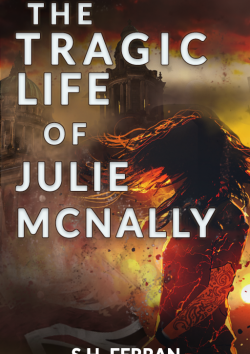 The Tragic Life of Julie McNally

A short story about an alternative look at the troubles in northern Ireland.

The troubles is a period of civil unrest in northern Ireland, the republic and Great Britain between 1960 to 1996. when fighting ceased with the good Friday agreement.

In this story, the agreement does not get signed and the British tighten their grip on the north. Julie following in her fathers footsteps takes a desperate and final stand against the oppressors 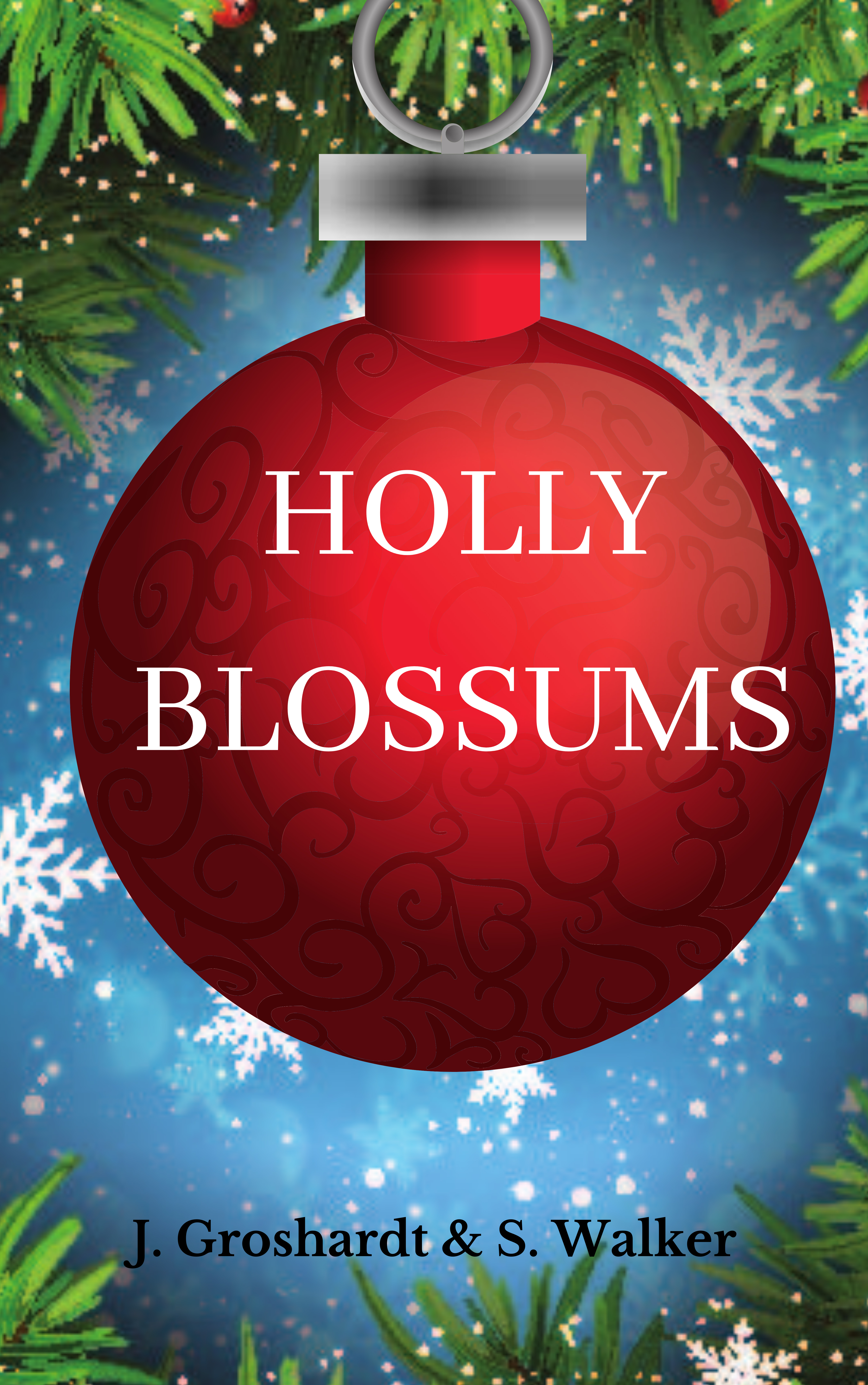 She wished to be twenty-one, now she’s a teen angel in an adult’s body.
​
A coming-of-age story where a mischievous teen angel, Holly Blossums, is sent back to earth as an adult to unite her future parents. She soon finds the perfect parents: one is “happily” engaged and the other is too busy being a widower, mom, and cop to consider romance.
Can Holly help them follow their hearts and become her new family?