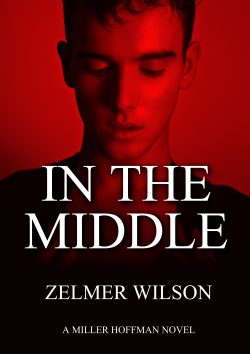 A modern coming of age story set in Phoenix, Arizona, starting in the mid-1980s and ending in the early 1990s. The narrator is a bright but troubled kid named Miller Hoffman, who struggles to win theapproval of his stern father while fighting his physical attraction to his outgoing stepmother. 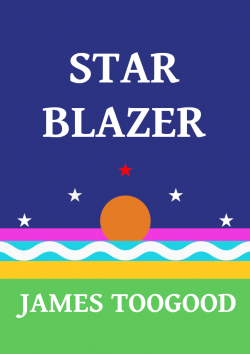 Fueled by his fear and hatred for humankind, a Father relocates to a tropical island where he and his family can live out their lives in peace and purity.
Once there, everything is perfect…
…until he learns that he can never truly escape his species or more importantly himself.