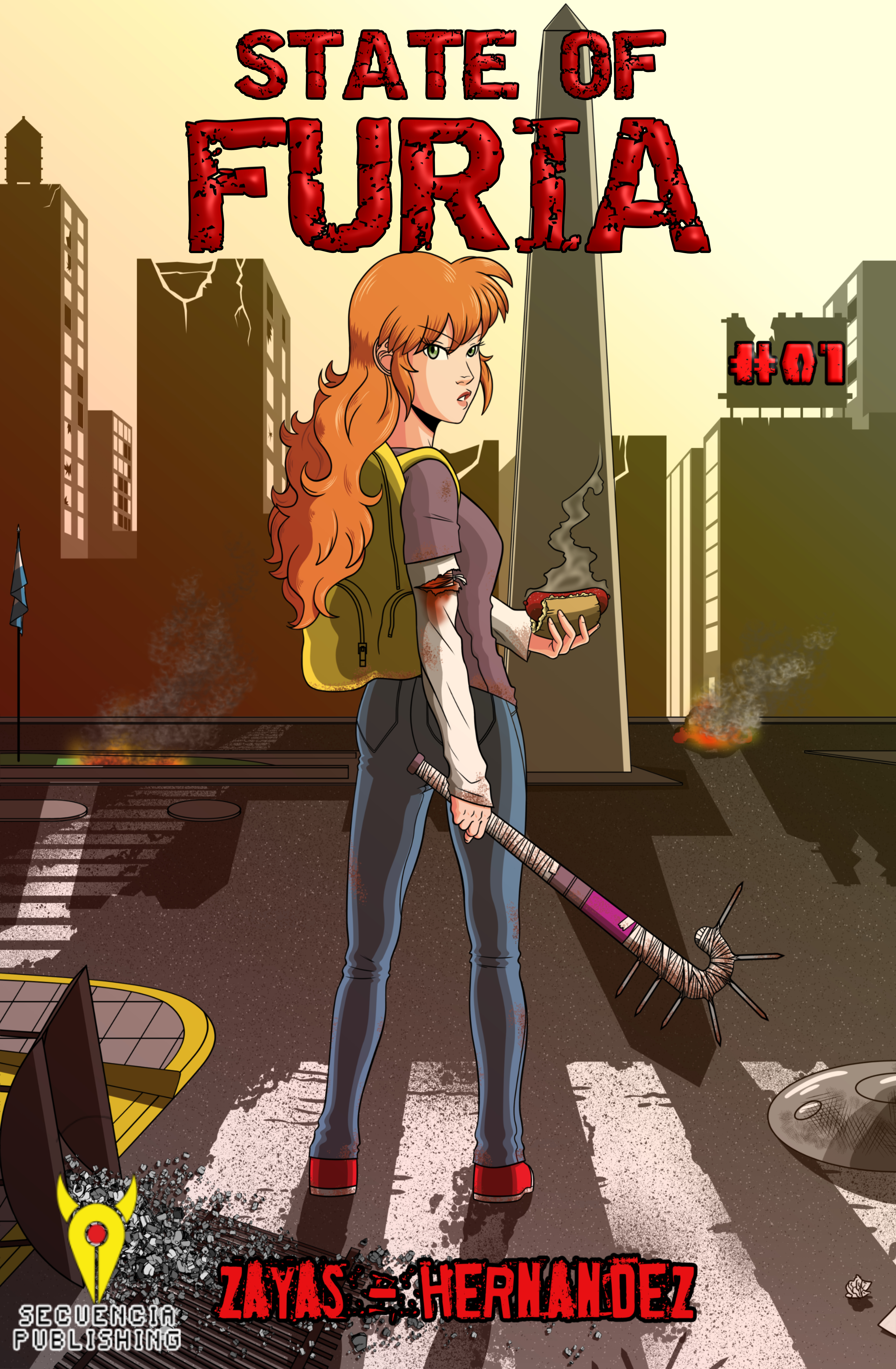 After Latin America consolidated herself as a unified federation of nations and spent years living in the highlight of progress and prosperity; other world powers in their weakened state grew tensions in the world and ended up unleashing unsurmountable destruction upon Earth, which in turn devastated modern society as we know it.
Furia is a representation of how latinos would take an apocalyptic scenario; complete with the sense of humour even in the face of… 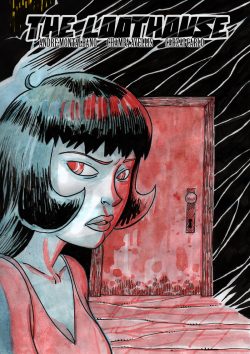 What happens if you find the Loothouse? 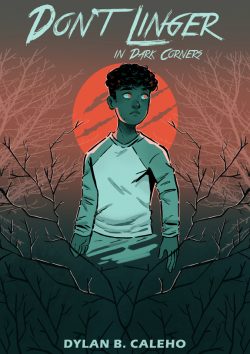 On a night like any other, a young boy named Ray spots a wolfman lurking under a bridge in his hometown. Ray makes a point not to make any contact with the wolfman, but as fate would have it, his life is now intertwined with that of the devilish creature.

Can Ray overcome this new and terrifying shadow? Or will he be devoured by the darkness that lurks around every corner? 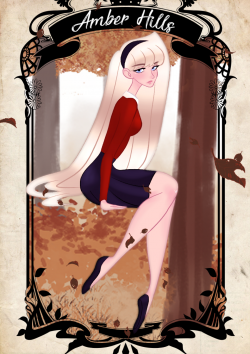 Evelina Rozanov – an aspiring writer – confronts her long-buried past and the ghosts that still remain in the dying town of Amber Hills. However, the construction of a new theme park threatens to destroy everything. Will she be able to save the remnants of her past, and her mind, before it’s too late? Or will she succumb to the shadows and lose both? 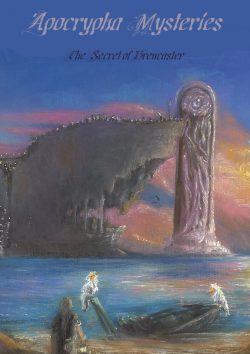 Apocrypha Mysteries : The secret of Brencaster

Apocrypha Mysteries is a series of short comics that explore the world we created and its mysteries. The first one in the serie is The secret of Brencaster.

It follows two teacher from the Apocrypha military school, who talk about the odd mission they have been on at the mysterious and creepy coastal town called Brencaster.

The inspiration for this was H.P Lovecrafts book The Shadow over Innmouth 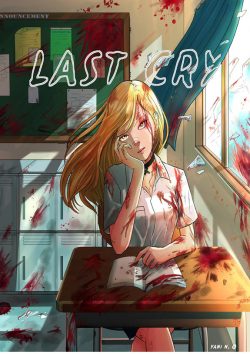 (Ongoing) After being taken in by her adoptive parents, Yuzuki Aya was finally given a reason to live.
Tormented by her memories filled with violence and regret, she finally decides to focus on her studies in order to find fulfilment in her life.
But when tragedy hits Tokushima High School, she is yet again reminded of the past she left behind.   (mature content) 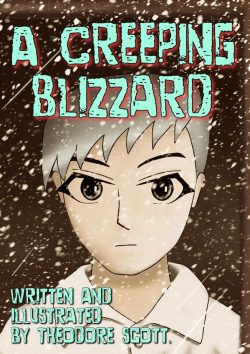 On a cold night before Christmas, Billie and Conrad find themselves stuck together for the holidays. But to Billies dismay, the night is about to get much worse. 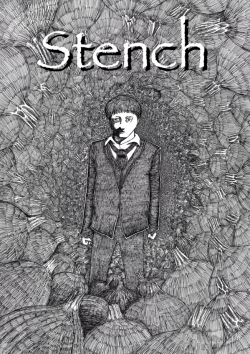 What is that smell that lurks in the halls, the creeping lure of the unknown, what could be behind the closed doors of the boy’s home?