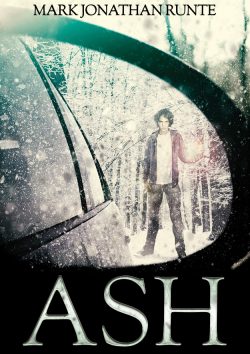 Daniel always knew from childhood that his family wasn’t like others. It wasn’t just the ghost of Delphine LaLaurie haunting them, or for the way politics and manipulation were more than a casual game to his family. His father was often the “power” behind the throne of any up-and-coming Louisianian political figure. His mother was a well-known artist and painter whose art frequently became the centerpiece of any gala or fundraiser. Backhanded compliments and veiled remarks were an art form, not an insult.

One unlucky political aide once called it public virtue, private vice of their family. Several months after his remark, he lost his house, his financial cushion, and his wife of three years. No one tied it back to Daniel’s father’s machinations.

That was just the surface of things where the family was concerned. Less known or mentioned was Delphine’s gift to her descendants. The New Orleans ghost story painted her as a killer and a slave owner; they neglected to mention the witchcraft or her desire to live after her mortal life had ended.

Most of the family were inclined to call it as a gift and use it. Daniel was less willing to despite his father’s lessons – he’d lost a mother and a sister to it already. One to cancer, the other to a broken, fragile mind. The death of a man at a gala only sealed his resolve – he got out of there and dragged his brother along for the ride, never thinking that he’d find himself in the dead of winter Maine. Or encountering his first and last girlfriend there.

This book is available to buy from our store